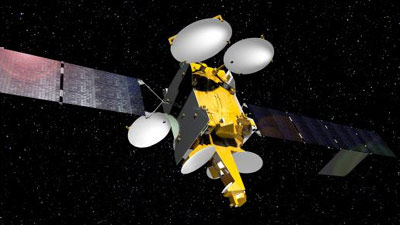 Telstar-12V will have powerful coverage of the Americas and EMEA regions as well as maritime zones in Europe, the Caribbean and South Atlantic.

Telstar-12V was launched on November 24th, 2015 on a H2A rocket operated by launch operator MHI from Japan. The satellite had a launch mass of under five tons with 11kW of electrical power and replaced and significantly expanded on Telstar-12 at 15° West. It has been designed to have a nominal service life of more than 15 years in orbit. 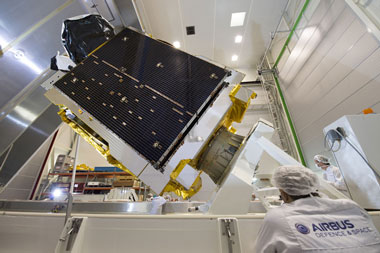 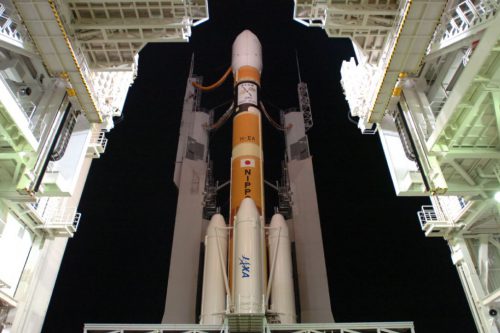 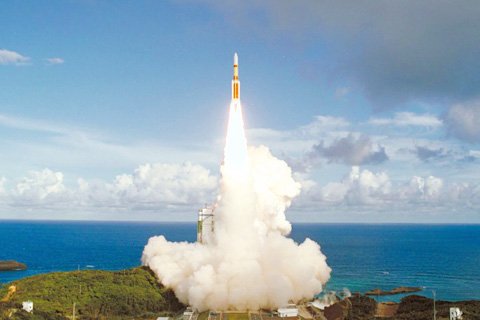 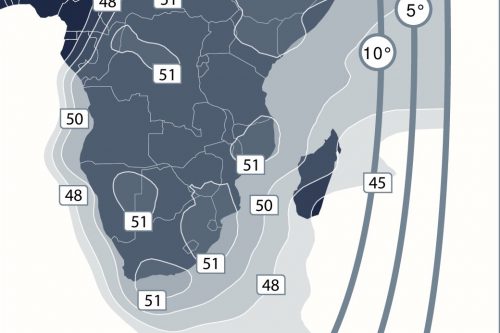 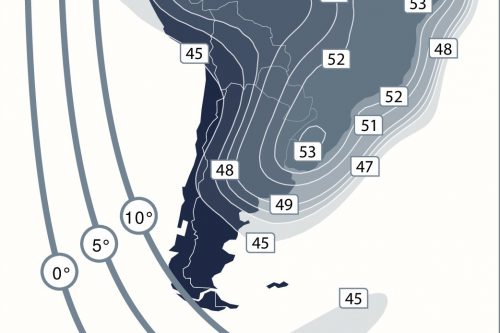 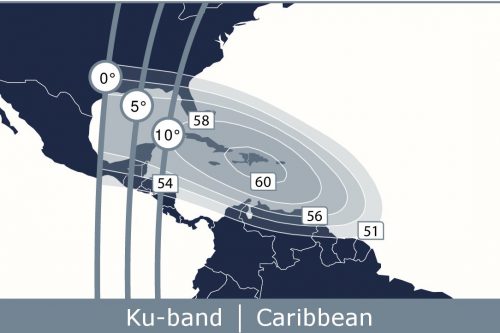 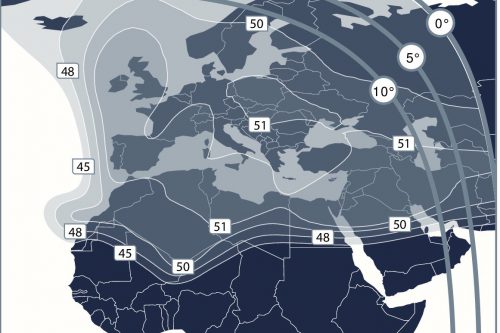 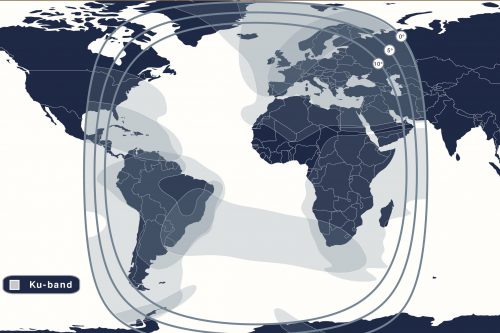 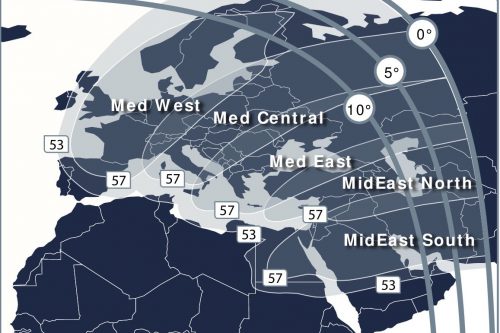 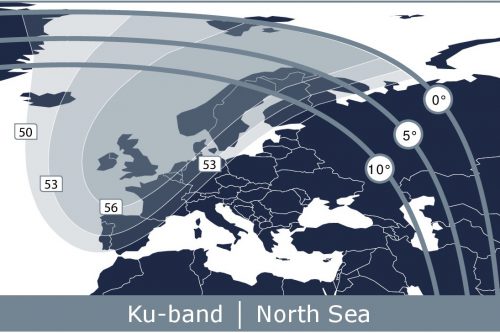 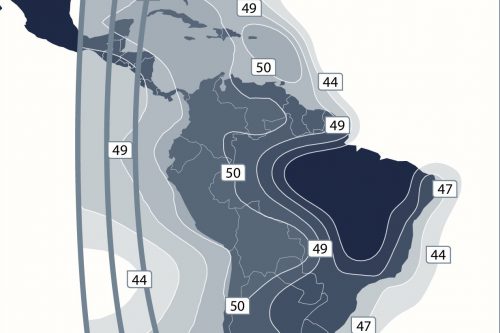 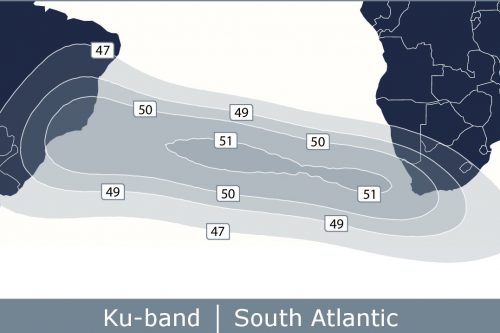