Based on Alcatel Alenia Space Spacebus-4000B2, TürkSat-3a will be fitted with 24 Ku-band transponders and will offer beginning of life power of about 8 kW. Positioned at 42°E, Türksat-3a started services in 2008, replacing TürkSat-1c that became EOL.

TürkSat-3A satellite was launched on June 13th, 2008 on an Ariane 5 rocket operated by launch operator Arianespace. 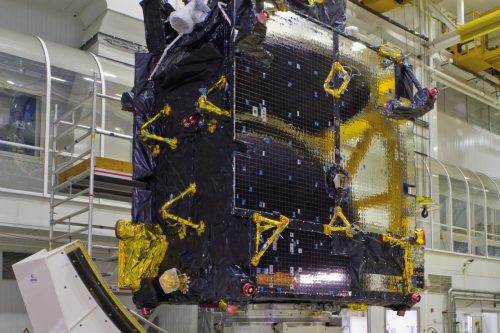 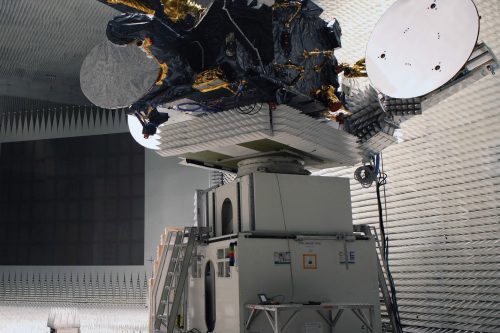 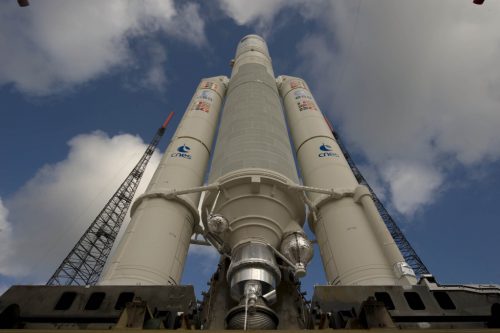 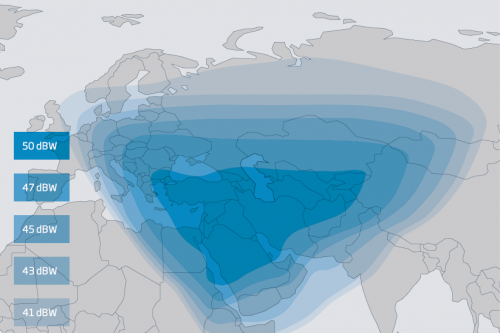 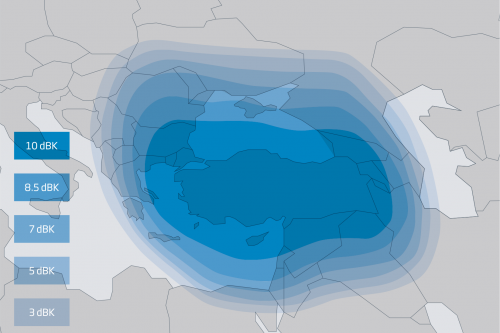 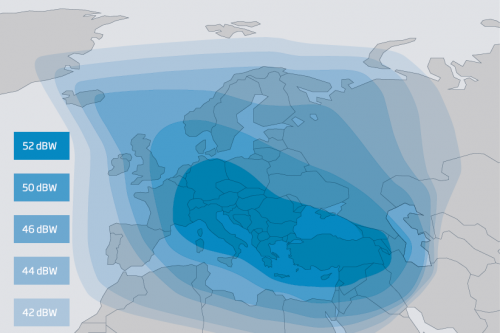