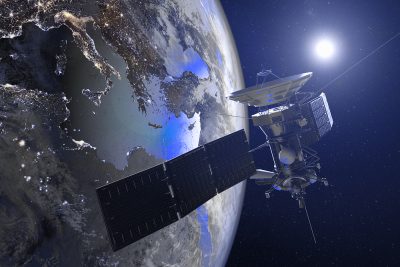 ViaSat is owner of the Wildblue-1 satellite after the acquisition of Wildblue in 2009 to expand ViaSat’s broadband Internet services. The launch was scheduled in 2001 but was delayed due to the 9/11 events. The economic impact on Wildblue was hard that resulted in a reorganization. The project was suspended and the satellite was put in storage at satellite manufacturer Space Systems/Loral (SS/L).

Wildblue restarted business in 2003 after a 156 Million USD investment and leasing capacity on Anik-F2 of satellite operator Telesat in Canada.

The satellite was launched on December 8th, 2006 on an Ariane 5 launch vehicle operated by launch operator Arianespace in a dual launch with AMC-18 for satellite operator SES Americom (SES). 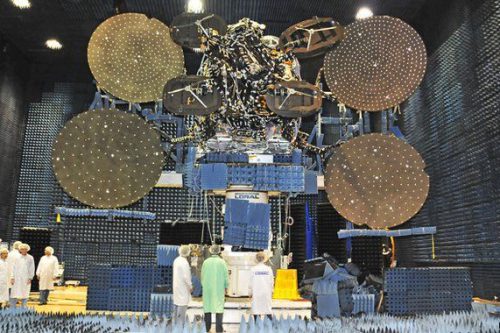 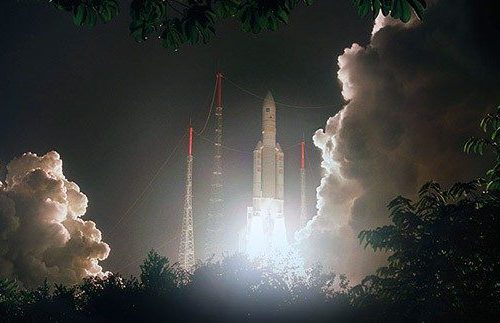 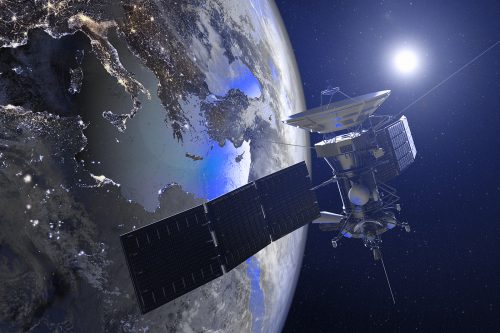