Over the course of three weeks Skybrokers technicians de-installed the antennas and loaded them into ocean going containers and the site was cleaned up. This project was subject to detailed planning and logistics. We could not have done this without the help of our logistic partners and local help. Special thanks to John Knight of CTS Media who made this project happen.

The antennas were transported to our antenna facility in Europe for refurbishment. The majority of the antennas found a new home in Greenland, Italy, UK and Cyprus.

Reuters is an international news agency owned by Thomson Reuters and is one of the largest news agencies in the world. It employs around 2,500 journalists and 600 photojournalists in about 200 locations worldwide.

The agency was established in London in the UK in 1851 by the German-born Paul Reuter. It was acquired by the Thomson Corporation in 2008 and now makes up the media division of Thomson Reuters. 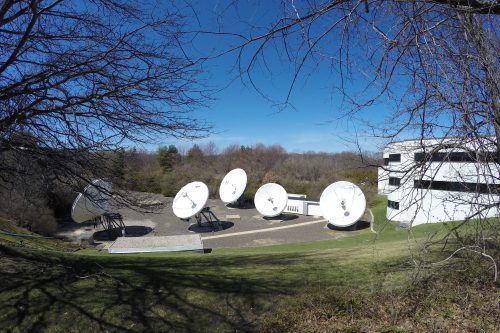 A Teleport with 5 antennas had to be removed. 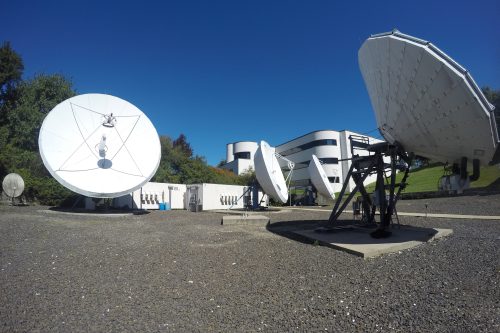 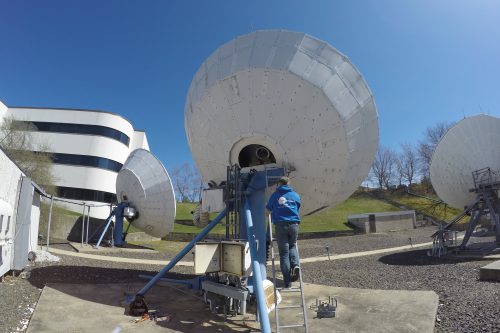 The team started with preparing the antenna for lifting. 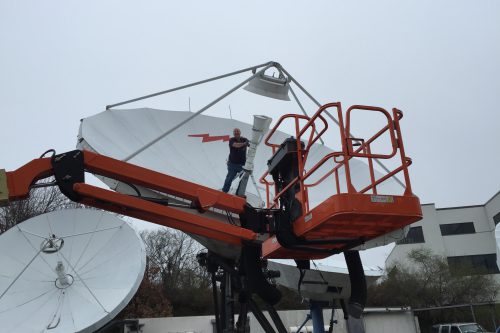 With cherry pickers all de-icing was removed. 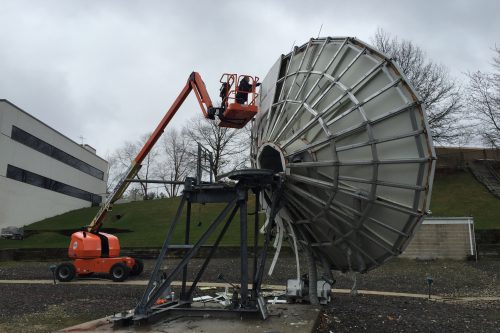 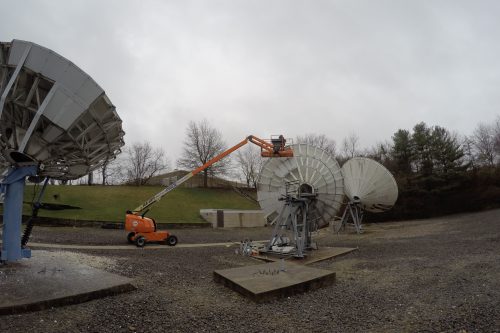 The de-icing enclosures were disposed of due to its bad condition. 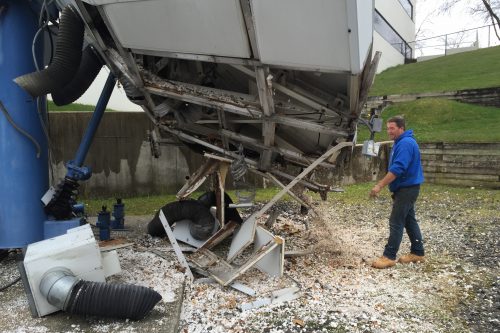 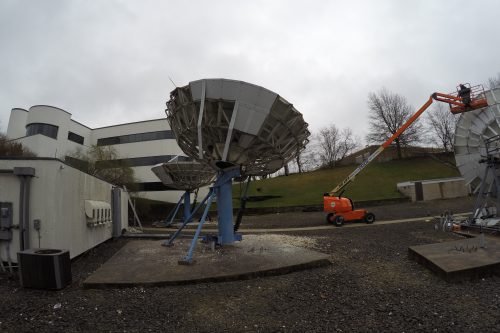 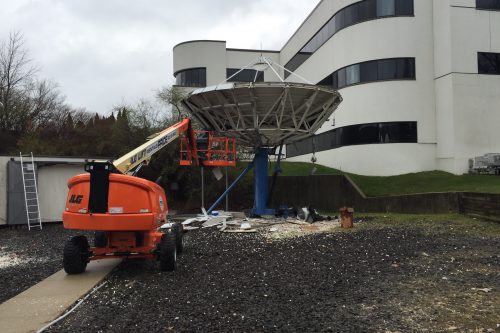 VertexRSI 7.2m made ready for lifting. 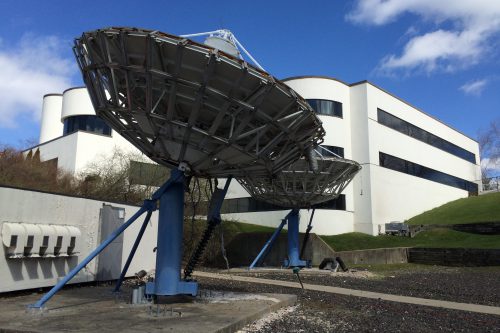 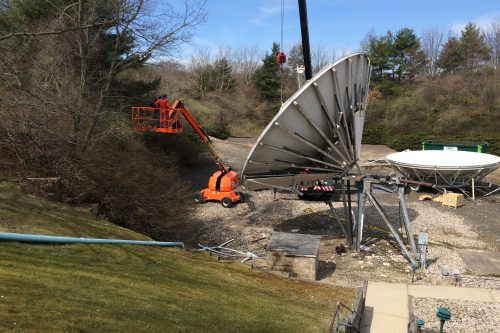 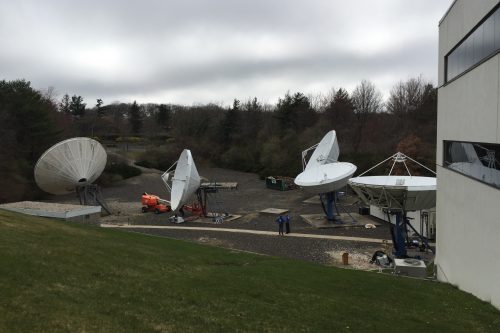 All antennas are prepared for lifting in one sequence. 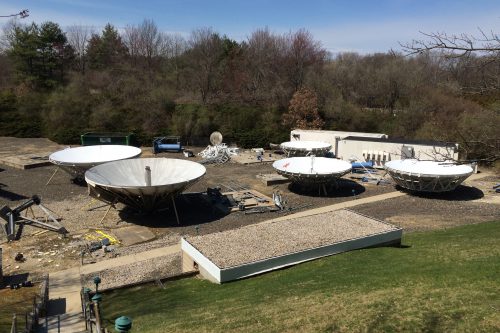 All reflectors and mounts de-installed from foundations. 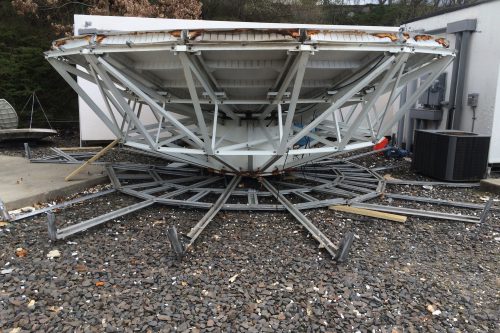 Disassembly of the main reflector starts. 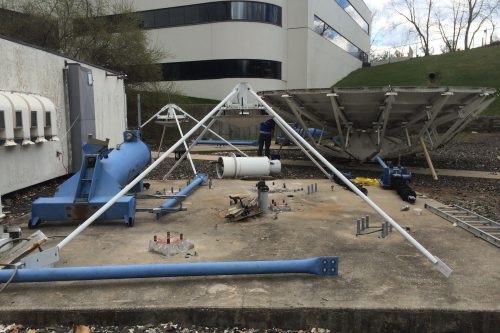 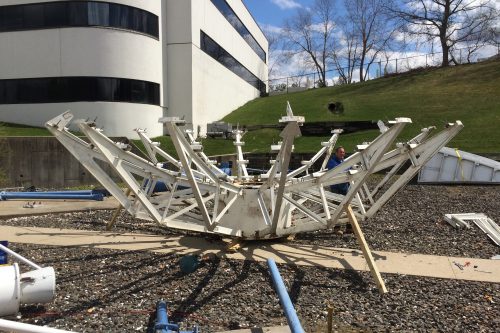 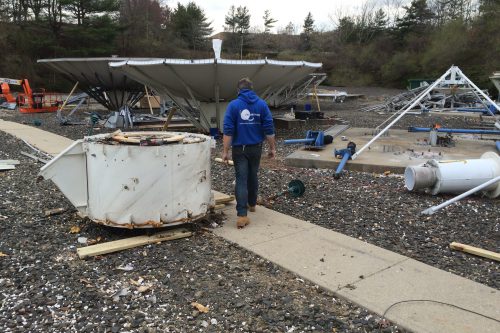 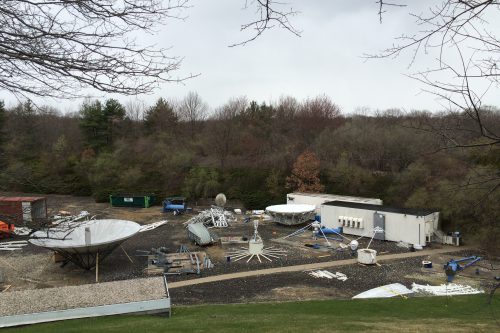 Work in progress, we spend 2,5 weeks to finish. 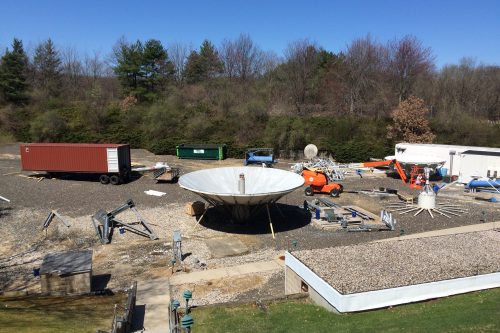 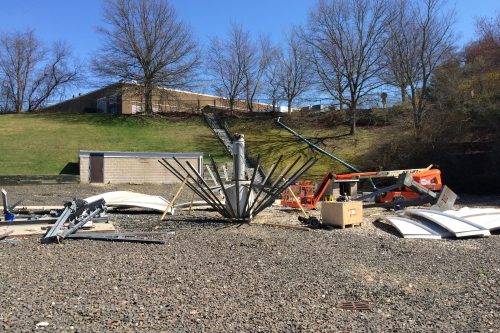 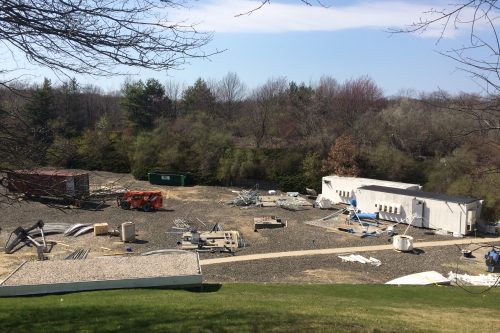 The majority of the parts are loaded. 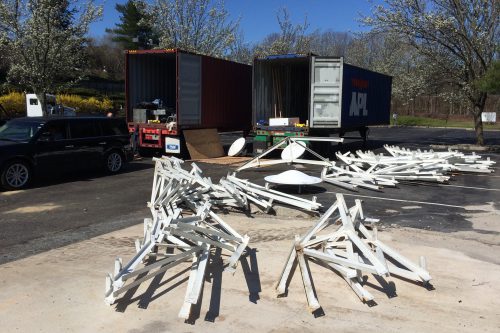 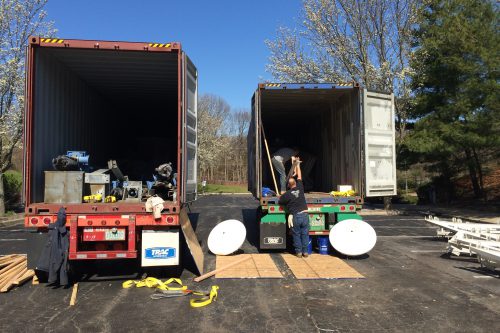 Containers loaded and shipped to Europe. 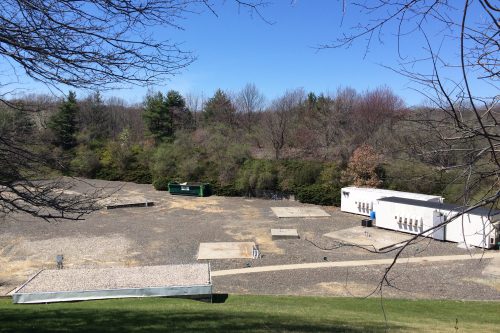