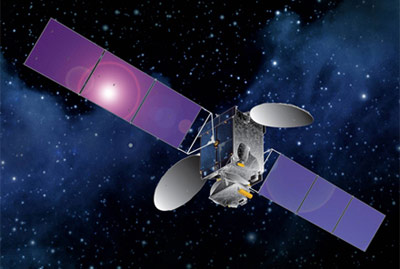 AsiaSat-6/Thaicom-7 is based on Space Systems/Loral (SS/L) 1300 platform, and is equipped with 14 high-powered C-band transponders. It is positioned at the 120° East orbital slot, with a powerful global beam delivering a premium bouquet of 16 UHD/HD and 26 SD television channels for the pay tv-market in China.

In December 2011 satellite operator Thaicom from Thailand agreed on the purchase of half capacity of the AsiaSat-6 satellite for 15 years. The satellite was renamed AsiaSat 6/Thaicom 7 before its launch. 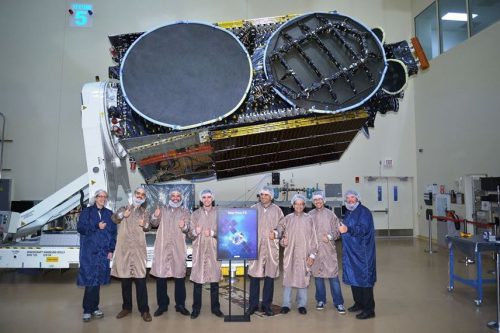 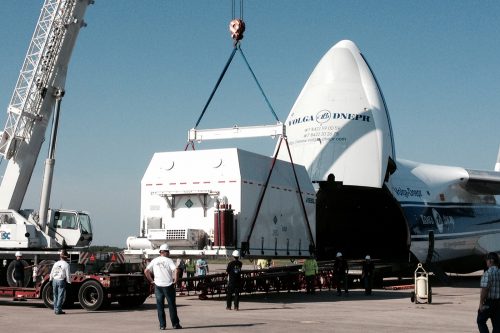 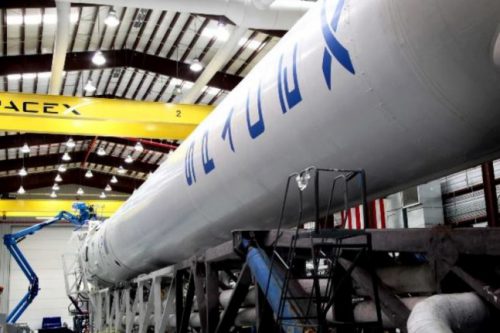 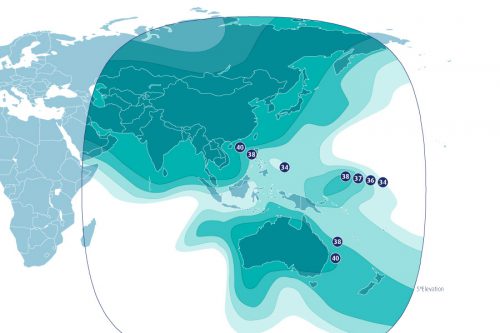 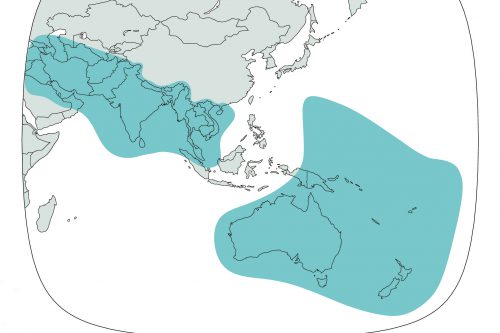