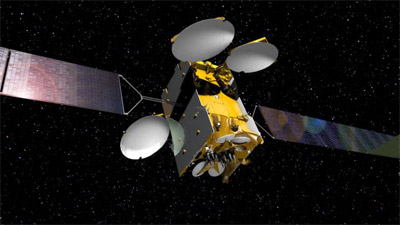 In December 2009 SES satellite operator ordered four multi-mission satellites from Astrium (Airbus Defense & Space) to provide replacement as well as incremental capacity for its SES ASTRA and SES WORLD SKIES divisions. The satellite would be based on Astrium’s Eurostar-3000 platform.

The new satellites, to be designated Astra-2E, Astra-2F, Astra-2G, on all three capacity is leased by satellite operator Eutelsat, and Astra-5B, will allow the release of the existing satellites at two orbital positions (28.2 and 31.5° East) and add new capacity as well as fleet deployment flexibility for the SES group over the coming years. The satellites were scheduled for launch in several steps between 2012 and 2014. The design life of each satellite was 15 years.

Avanti satellite operator leased in September 2015 a steerable Ka-band beam on Astra-5B for the satellite’s remaining life of 13.5 years. The capacity, totaling about 3 GHz, can be targeted to Europe, the Middle-East and Africa and is marketed as HYLAS 2B. The lease of the Astra-5B capacity will permit Avanti to develop a market it had intended to serve with the delayed HYLAS 3 satellite. 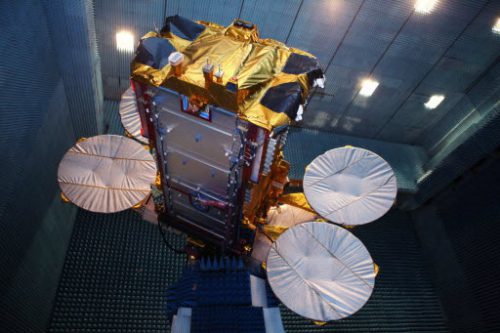 Astra 5B built by EADS-Astrium 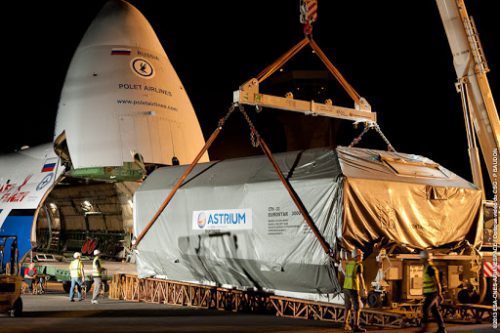 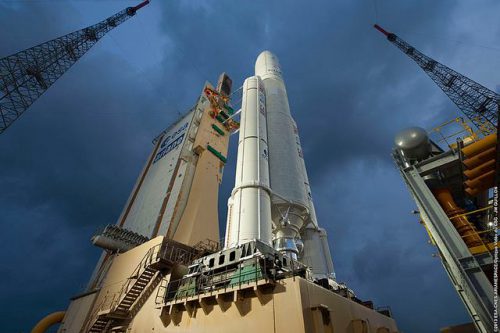 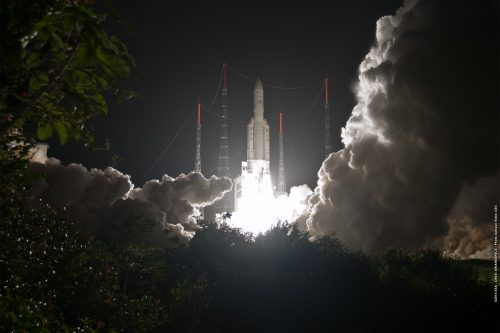 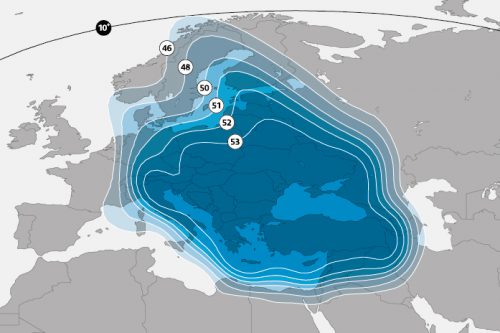 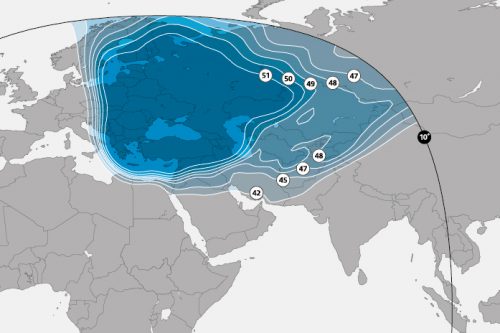 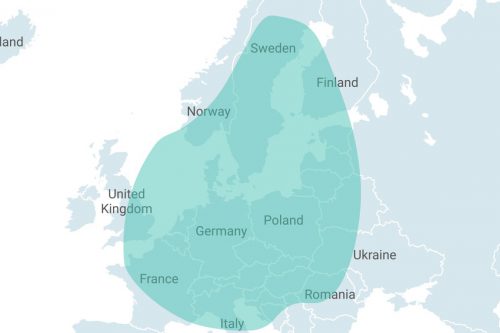