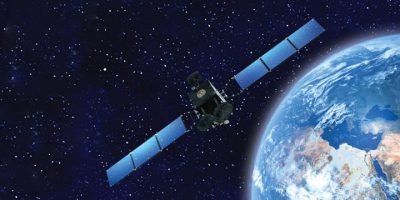 The BADR-6, a fourth-generation satellite, was built jointly by EADS-Astrium (Airbus Defense & Space) and Alcatel-Alenia Space (Thales Alenia Space) for the communications payload, based on the Eurostar 2000+ platform. Weighing 3,400kgs at launch, the satellite would be fitted with 24 C-band and 20 Ku-band transponders with a design life of about 15 years. BADR-6, technically ArabSat-4AR, was launched in 2008 to replace the lost ArabSat-4A.

Co-located with the rest of the BADR constellation of satellites at Arabsat’s “hot-spot” for Direct-to-Home broadcast entertainment, it reaches an audience of 130 Million viewers from Morocco to the Gulf and a large part of sub-Saharan Africa. Moreover, BADR-6 will also provide Arabsat with additional in-orbit back-up capacity for its core television and radio customers, as well as a significantly larger number of options for optimizing its telephony and data transmissions.

ArabSat-4C was successfully launched in a dual launch with ProtoStar-I (Intelsat-25) satellite on July 7th, 2008 by an Ariane 5ECA launch vehicle operated by launch operator Arianespace from the Kourou Spaceport in French Guiana. 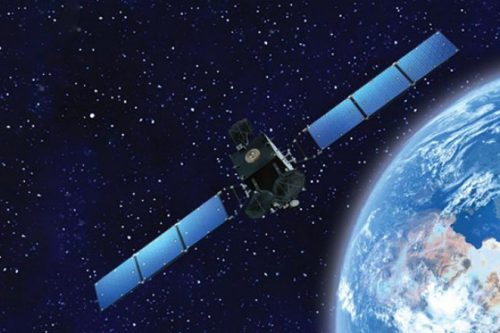 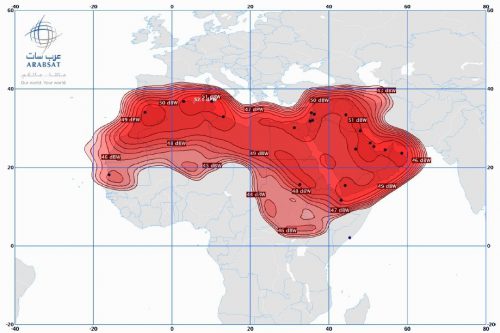