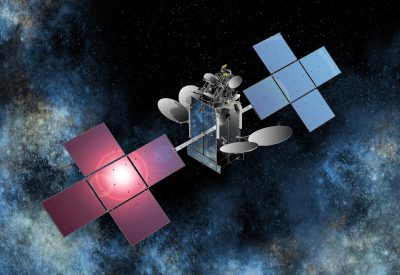 Es’hail-1 satellite was constructed by Space Systems/Loral (SS/L) and based on thrir 1300-bus. The satellite was launched on 29th August 2013 with an Ariane 5ECA rocket operated by Arianespace from their Spaceport in French Guiana. Es’hailSat jointly owns the Es’Hail-1 satellite with satellite operator Eutelsat that is branding under Eutelsat-25B replacing Eutelsat-25C.

Es’hail-1/Eutelsat-25B satellite was launched in a dual launch with ISRO’s GSAT-7.

The satellite was designed for a lifespan of 15 years and has both Ku- and Ka-band payload capacity. Es’hail-1 provides the region with the most advanced and sophisticated services, including broadcast, telecommunications and broadband. 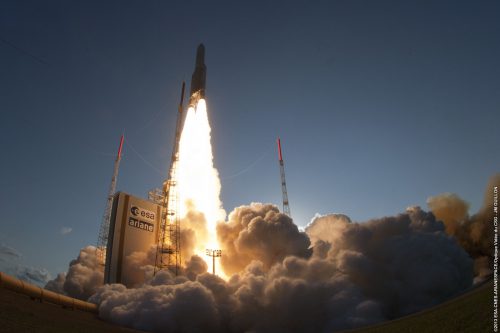 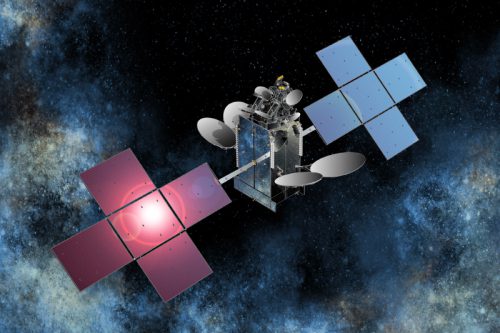 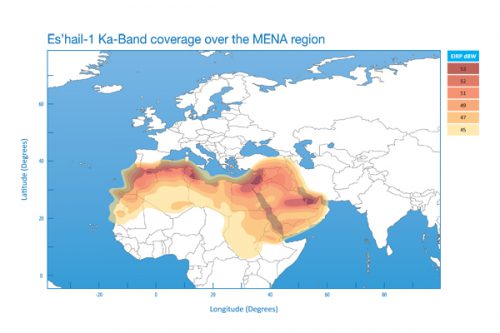 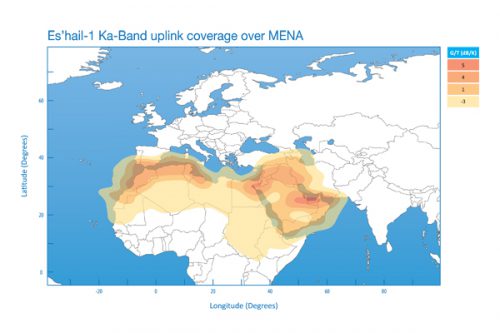 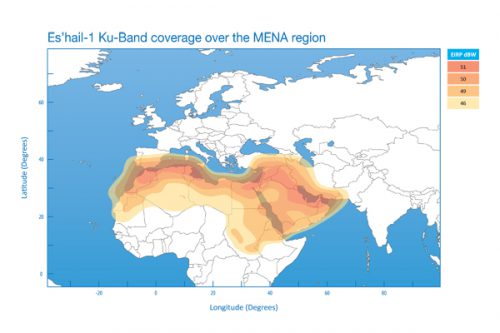 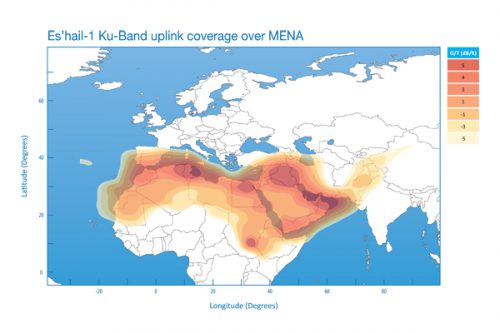