In February 2005 satellite operator PanAmSat ordered a new Fixed Satellite Service (FSS) satellite that will deliver 9.5kW of power for over a 15-year lifetime with Alcatel Space (Thales Alenia Space).

Galaxy-17 was the first European-built satellite in PanAmSat’s fleet, one of the world’s largest suppliers of satellite communication services, covering the United States, Latin America, Africa, Europe, Middle-East and Asia.

Based on Alcatel’s Spacebus-3000B3 platform, Galaxy-17 is fitted with 24 Ku-band and 24 C-band transponders to provide television and telephone transmission services for North America. It weighed about 4,100 kg at launch. As part of the contract, Alcatel Space was in charge of satellite construction and delivery of a satellite simulator as well as responsible for the launch campaign, satellite positioning and in-orbit tests.

In February 2007, after the acquisition of PanAmSat, satellite operator Intelsat officially named the satellite Galaxy-17, that was successfully launched on May 4th, 2007, on an Ariane 44L rocket, operated by launch operator Arianespace, from the Kourou Space Port in French Guyana. 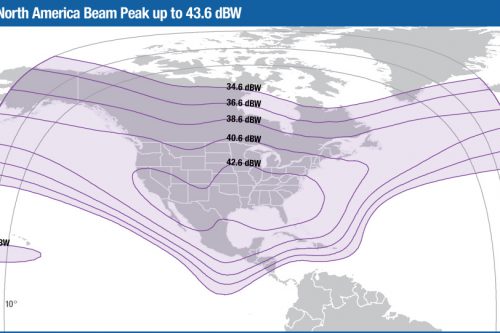 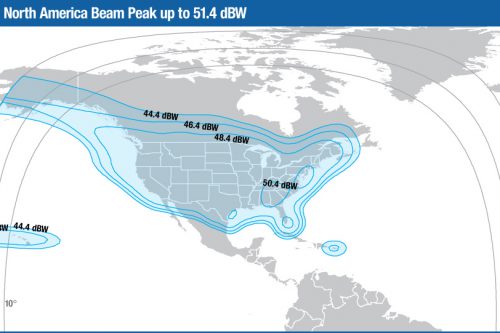