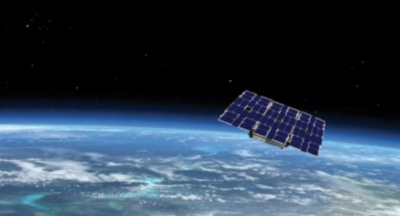 Founded in 2006, GeoOptics is privately held and gathers data that solves problems making use of Global Navigation Satellite System (GNSS) signals, such as those from the GPS constellation, to examine the Earth’s atmosphere in fine detail.

The company developed CICERO 115 kg Micro-satellites together with the University of Colorado Laboratory for Atmospheric and Space Physics (LASP) using the TriG GNSS-RO payload developed to fly on the FORMOSAT-7/COSMIC-2 mission, a Constellation Observing System for Meteorology, Ionosphere & Climate, an international collaboration between NSPO from Taiwan and the NOAA from the USA. Later during development, the massive miniaturization of the GNSS-RO payload, Cion, allowed the satellite design to be changed to a much smaller 6U CubeSat-based version built by satellite manufacturer Tyvak Nano-Satellite Systems.

The CICERO constellation provides the highest quality radio occultation data that is made available to potential commercial or government customers. The constellation is designed to create the most detailed picture ever assembled of the Earth’s ionosphere, atmosphere, surface and subsurface.

CICERO satellites are launched mainly as secondary payloads and with RideShare launches: 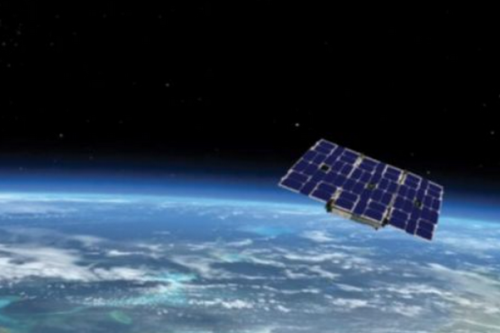 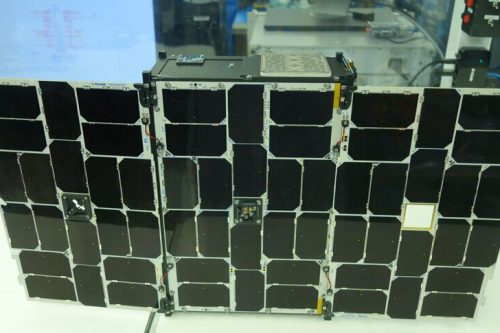 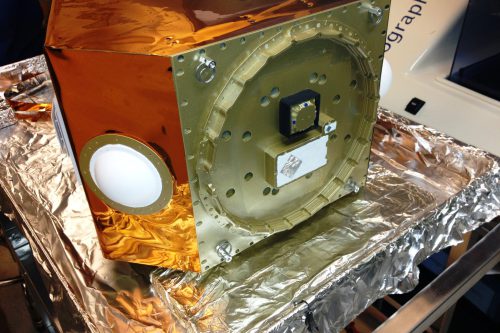 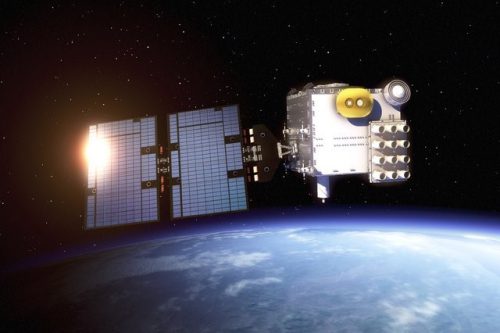 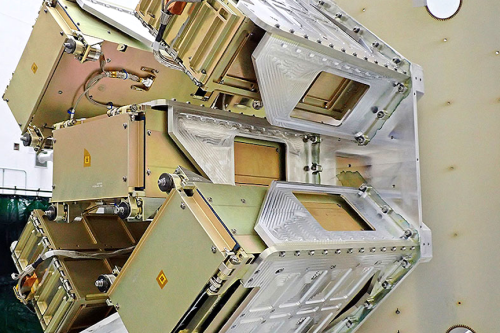