Inmarsat-3 F4 was retired in 2016 and was moved into a graveyard orbit above the geostationary belt.

Inmarsat-3 F3 was successfully launched on December 18th, 1996 on an Atlas IIA rocket booster operated by Lockheed Martin from the Space Launch Complex 41 (SLC-41) at Cape Canaveral in Florida, USA. 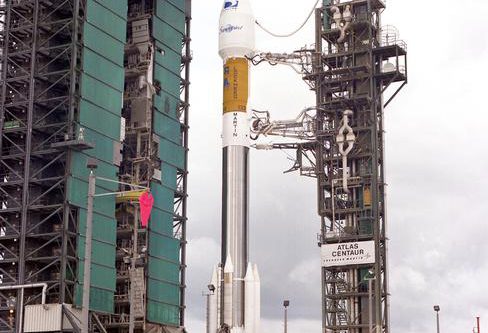 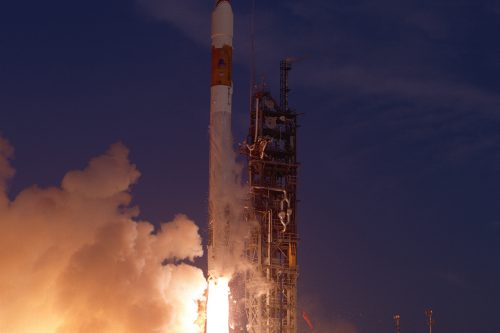