Inmarsat-3 F4 was successfully launched on June 4th, 1997, on an Ariane 44L rocket, operated by launch operator Arianespace, from the Kourou Space Port in French Guyana. 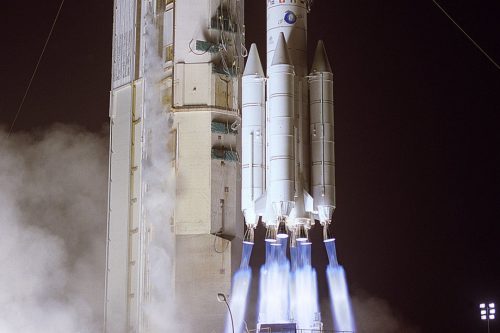