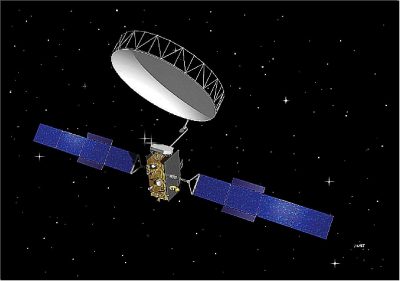 Alphasat or Inmarsat-4A F4 (originally Alphasat I-XL or Inmarsat XL) is a joint ESA and Inmarsat communications satellite using the Alphabus proto-flight platform, achieving in-orbit validation of the ESA initiated platform through a commercial operator. The contract was signed in November 2007 with a launch targeted by 2013.

Alphasat featured a new generation digital signal processor for the payload, and a 12m aperture antenna reflector. The spacecraft had a mass of 6,649kgs at launch, an electrical power of 12kW. The satellite was constructed by EADS Astrium (Airbus) and Thales Alenia Space and has a design lifetime of 15 years.

The satellite is positioned at 25° East, with its coverage centered over Africa and providing additional coverage to Europe, the Middle-East and parts of Asia.

Implementation of this Geo-mobile application uses the Alphabus platform design in a configuration that requires a 90° change to the satellite flight orientation to improve accommodation of the feed/reflector configuration and allow the embarkation of a large deployable reflector. Both of these capabilities are offered as options in the Alphabus portfolio.

The Alphasat program meets the diverse but mutually compatible goals of all the parties, such as the first flight and in-orbit verification of Alphabus and the implementation of an advanced L-band operational payload, which supplements the existing Inmarsat satellite constellation and offer the opportunity for new and advanced services.

The satellite was launched successfully on July 23rd, 2013 by launch operator Arianespace on an Ariane 5ECA rocket booster from the Kourou Space Port in French Guyana. Co-passenger for this flight was INSAT-3D for satellite operator ISRO from India. 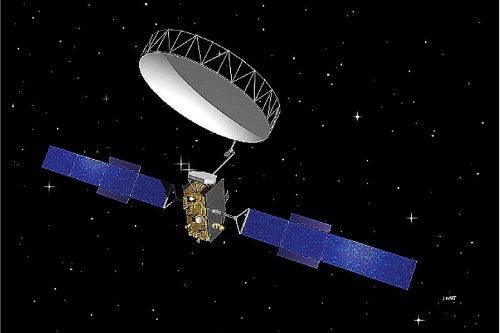 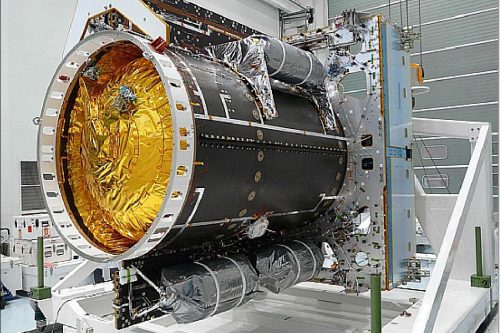 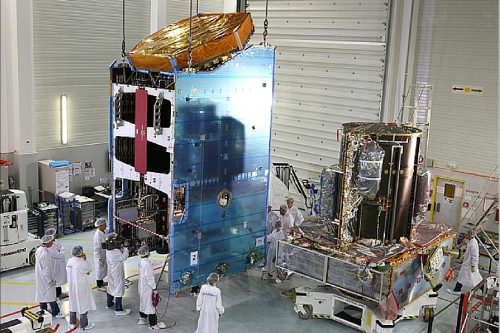 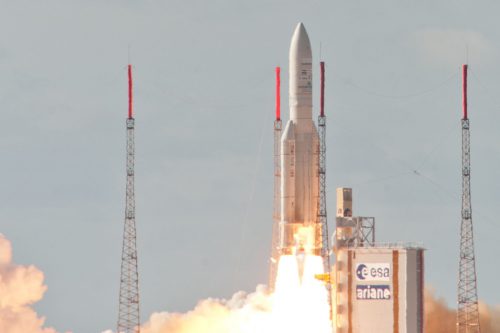 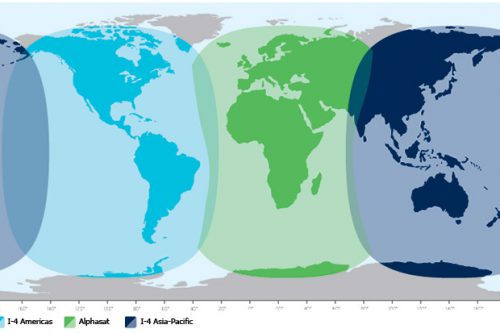 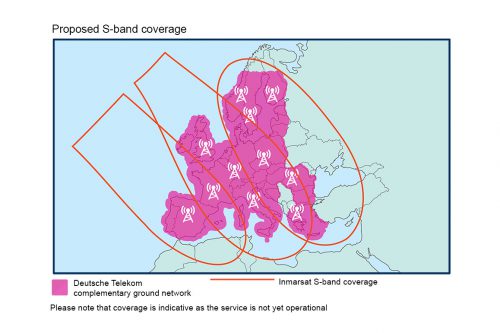 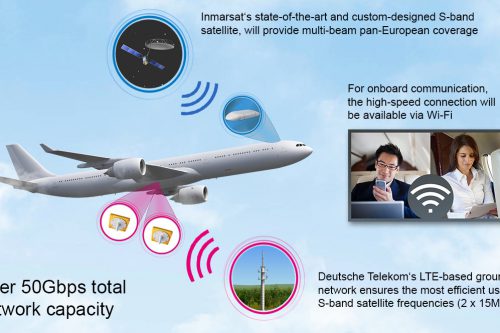