Check out our 51 new and used earth station antennas 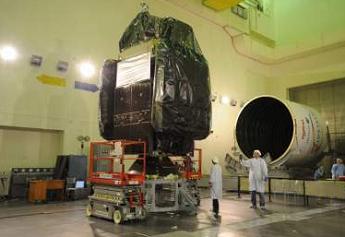 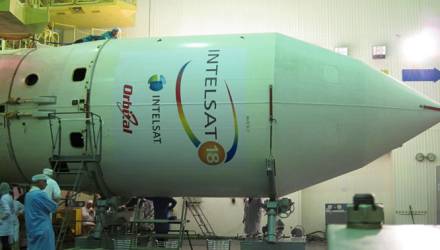 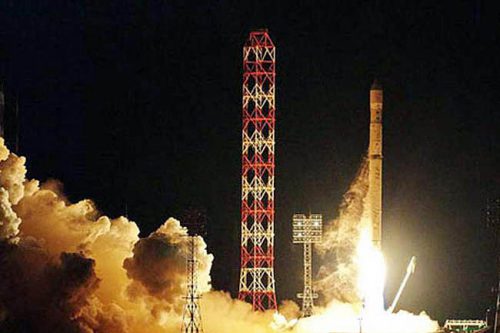 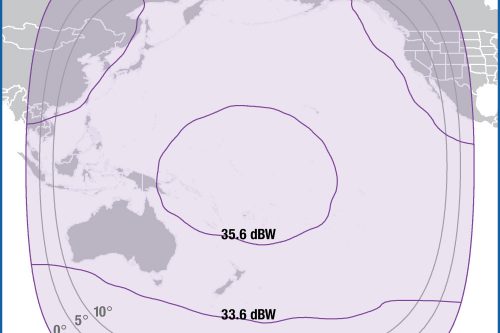 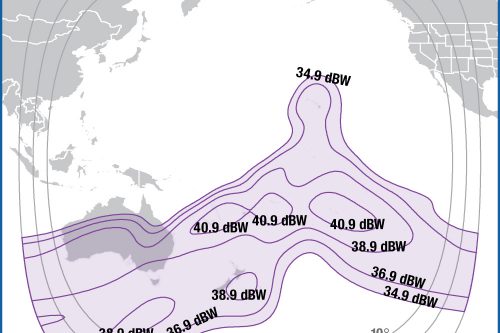 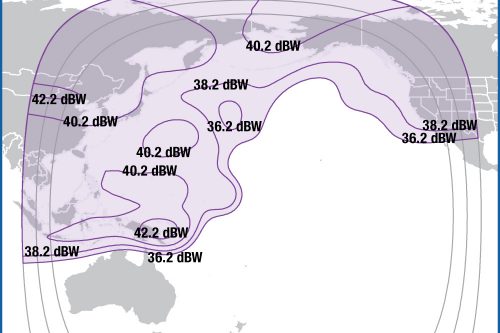 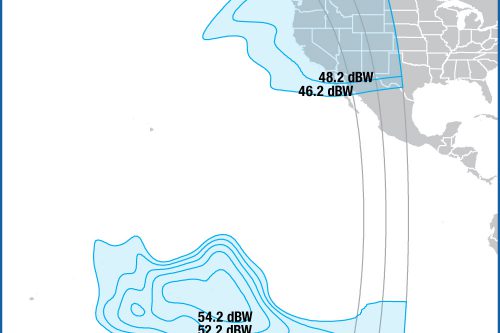 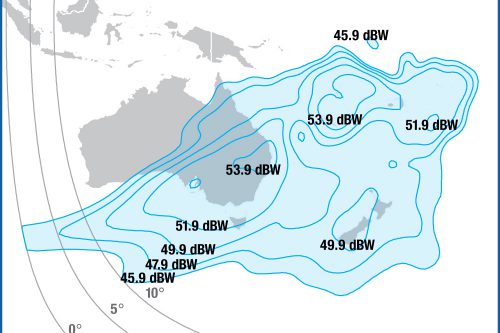