The G-33 and G-34 satellites were both built by Northrop Grumman (satellite division aka Orbital ATK), after being selected by Intelsat in 2020. Both satellites will operate in the upper portion of the C-band spectrum, which is a range of wireless radio frequencies used for telecommunications and data connections around the world. The satellites are the next satellites in Intelsat’s comprehensive Galaxy fleet refresh plan, a new generation of technology that will provide Intelsat Media customers in North America with high-performance media distribution capabilities and unmatched penetration of cable head-ends. It is critical to Intelsat’s U.S. C-band clearing strategy.

G-33 and G-34 were orbited in a dual launch on October 8th, 2022 on a Falcon 9 rocket operated by launch provider SpaceX from the Space Launch Complex 40 (SLC-40) at Cape Canaveral Space Force Station in Florida, USA. The launch was delayed due to an auto-abort by Falcon 9 at T-30 seconds that stopped the count for the day. 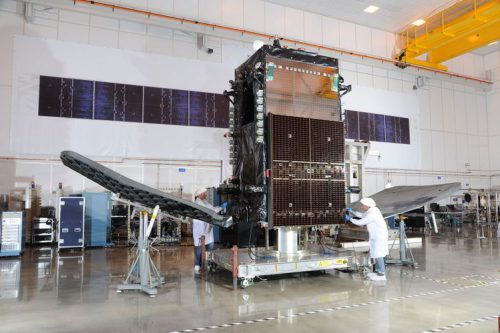 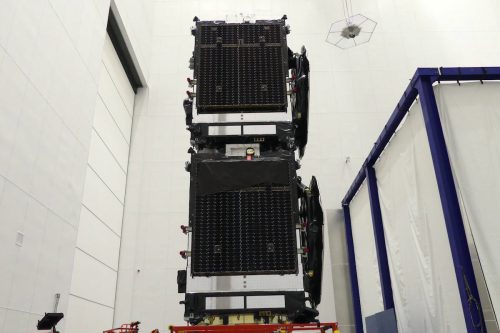 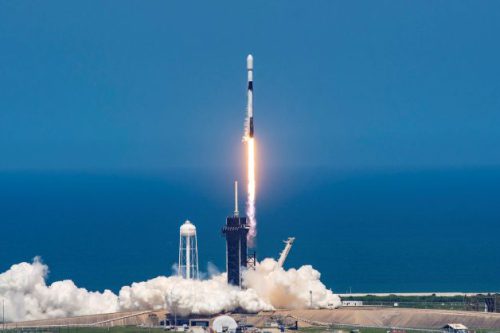