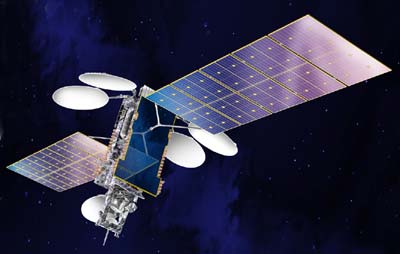 In April 1998, to address US government concerns about market power, Intelsat spun off five of its older satellites and one satellite that was under construction, to newly formed New Skies Satellites (NSS), based in The Hague in The Netherlands. NSS became a direct competitor to Intelsat. NSS renamed the satellites and the Intelsat-803 satellite was renamed New Skies Satellites 803 (NSS-803). The satellite was moved from 183° East to 57° East to cover NSS-703’s service area until NSS-12 launched on October 29th, 2009.

Intelsat-803 was launched on September 23rd, 1997 on an Ariane 42L booster rocket operated by launch operator Arianespace from the Kourou Space Port in French Guiana. 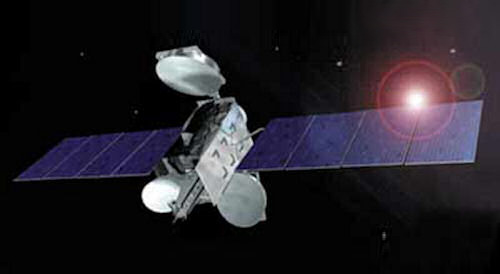