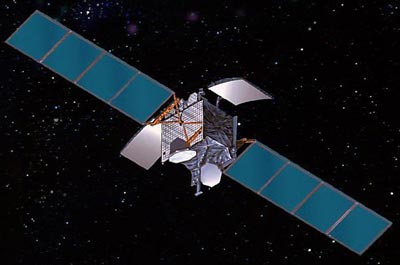 Orion 3 satellite was constructed by Hughes Space & Communications (Boeing Defense & Space), based on their HS-601HP satellite bus. It was equipped with 10 G/H band (IEEE C-band) and 33 J-band (IEEE Ku-band) transponders. The satellite had a launch mass of 4,300kgs and was expected to remain operational for a 15-year lifespan. The satellite was to be operated by Orion Network Systems, Inc. that was acquired by Loral Space & Communications, Inc. in 1999, after the Orion 3 launch.

With 10kW at beginning of life Orion 3 satellite was one of the most powerful satellites that Hughes ever built. Orion 3 was to be positioned in geostationary orbit at 139° East Longitude, from where it had to expand Loral’s fleet being the company’s first satellite to serve the Asia-Pacific region. It would have provided business communications services to users in all major Asia-Pacific markets, including Korea, China, India, Japan, Australia, South-East Asia, Oceania and Hawaii.

The launch in 1999 was unsuccessful due to underperformance by the rocket booster and the satellite was left in a useless orbit. Hughes was to provide hardware and software to the Loral Skynet satellite control centers in Hawley, Pennsylvania and Three Peaks, California; to the primary telemetry tracking and control station in Kapolei, Hawaii; and to the backup control station near Seoul, South Korea. Loral declared the satellite lost.

Orion 3 was launched on May 5th, 1999, on a Delta III rocket booster, operated by launch operator Boeing (ULA), from the Cape Canaveral launch site in Florida, USA. 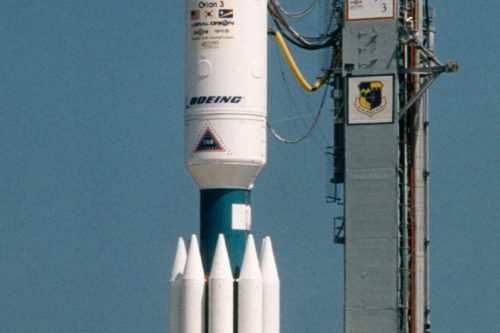