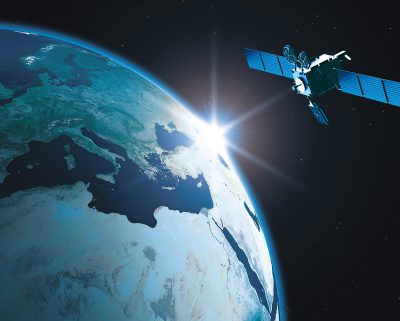 The two satellites, both offering a minimum 15-year service livespan, will enable Türksat AS satellite operator to offer telecommunication and direct TV broadcasting services throughout Turkey, as well as in Europe, Central Asia, the Middle-East and Africa. TürkSat-4b will be used for Türksat AS’s new broadband connectivity service in the Ka-band, as well as fixed communication services via the Ku- and C-bands at 50° East longitude.

Both satellites will be built on Mitsubishi Electric’s DS-2000 satellite bus platform, a fully proven modular platform with the flexibility to handle a broad range of payload applications. As the 9th and 10th members of the DS2000 family of satellites, the TürkSat-4a and TürkSat-4b will further demonstrate the platform’s well-established high reliability for in-orbit performance.

TürkSat-4b has a mass of approximately 4,910 kg (10,820 lb) and an expected on-orbit life time of 15 years and was launched on October 16th, 2015 on a Proton M/Briz rocket operated by launch operator ILS from the Baikonour Cosmodrome launch site in Kazakhstan. 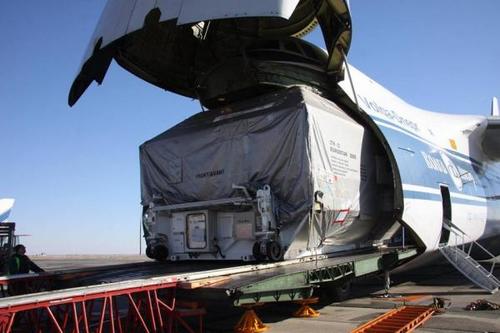 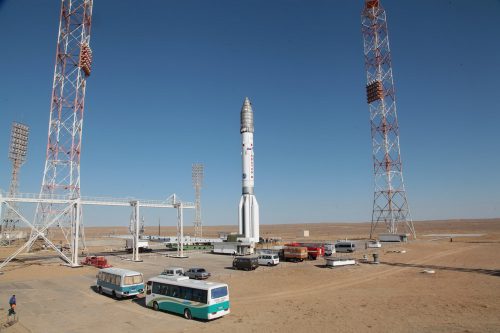 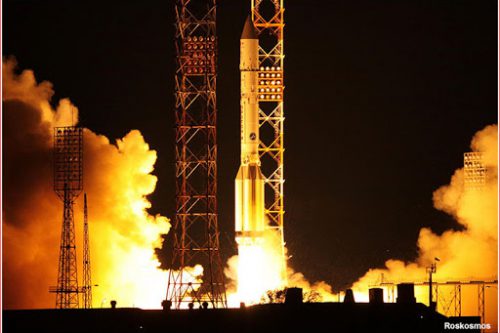 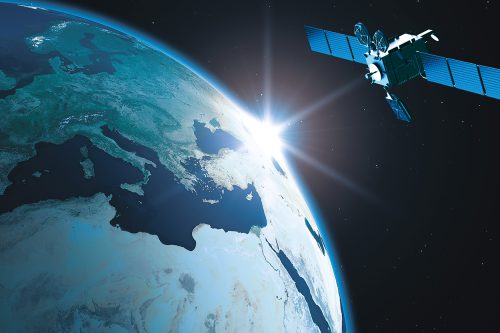 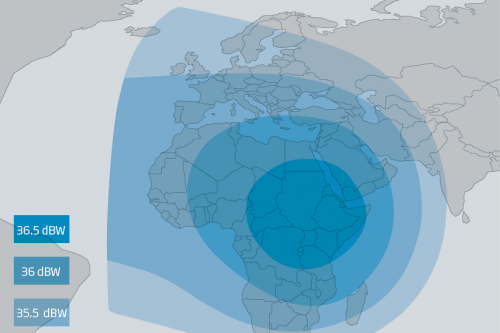 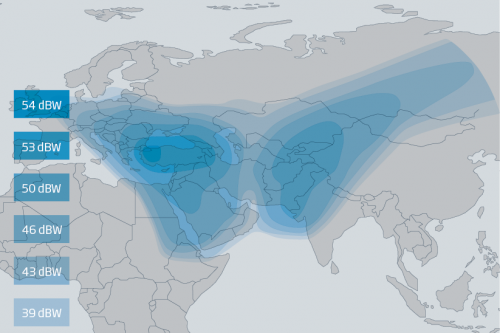 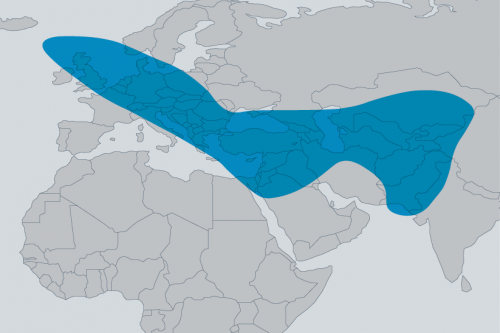 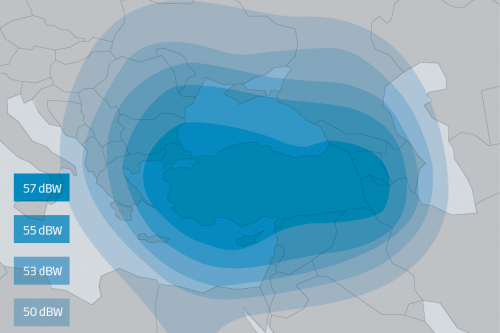 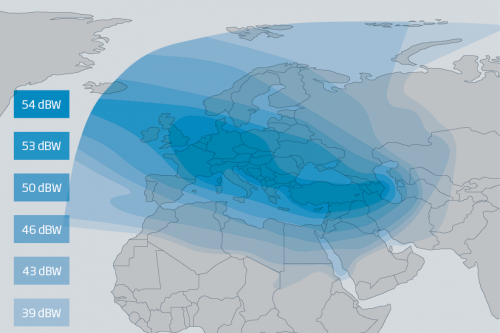