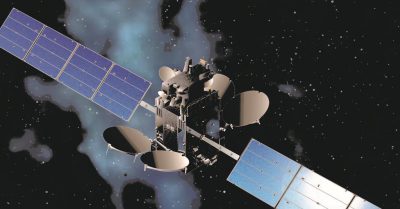 AMOS 2 covered the US, Europe, Balkans in the South and better coverage in the Middle-East. The satellite had 22 active 36-Mhz segments, serving with more powerful transponders compared with aging AMOS 1.

AMOS 2 was originally supposed to be launched by launch provider Arianespace, as AMOS 1 was. However, Arianespace sold the launch slot to another customer, due to what it claimed were delays in the satellite’s production. After IAI threatened a lawsuit, Ariane arranged the alternative launch on the Soyuz-FG Fregat, jointly operated by Arianespace and launch provider ILS.

AMOS 2 was planned to be replaced by the AMOS 6 satellite, but that satellite was destroyed during launch. Spacecom then leased capacity on AsiaSat-8 from satellite operator Asiasat awaiting its replacement. AMOS 2 was retired and moved to 85.2° West. 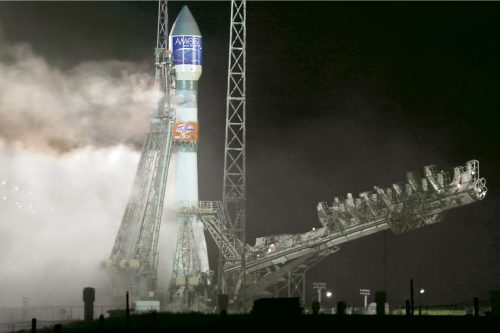 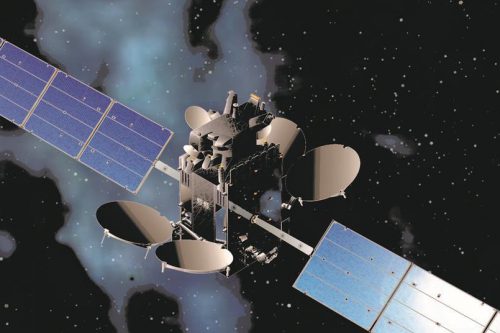 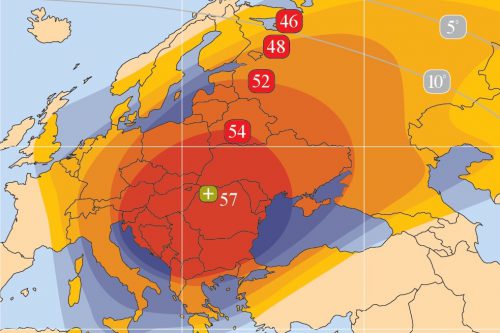 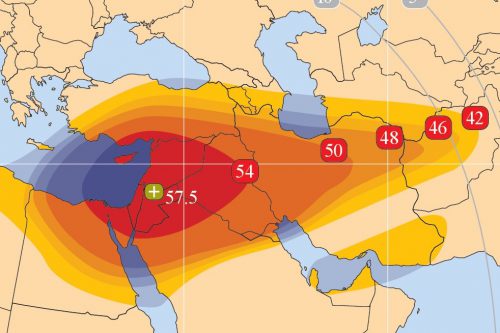