AMOS-5 established a new orbital position for Spacecom at 17°E, providing a full range of satellite services over Africa. Together with AMOS-2 and AMOS-3, co-located at 4°W orbital “Hot-Spot”, and AMOS-4 to serve Asia and Russia, AMOS-5 enhanced Spacecom’s satellite coverage over the Middle-East and Europe, while adding the emerging African markets to its service portfolio.

The AMOS-5 satellite was built by ISS Reshetnev from Russia. The satellite was launched on December 17th 2011 on a Proton-M/Briz-M launch vehicle operated by launch operator ILS.

On November 21st, 2015, communication signals with the AMOS-5 satellite were. Three weeks later, Spacecom operator announced that the satellite had failed completely and became a ‘Zombie’, orbiting at an altitude of 42,000 km for the foreseeable future. 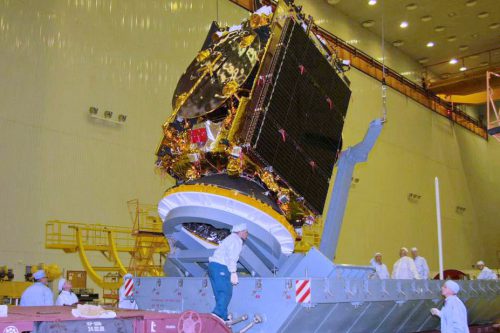 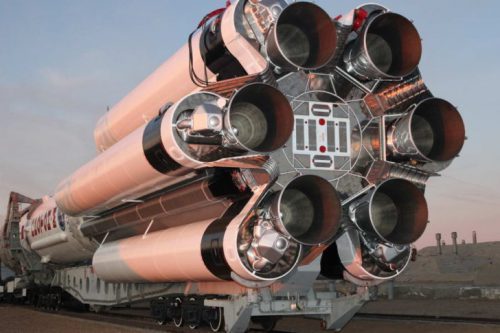 Proton M with AMOS 5 on train to launch pad 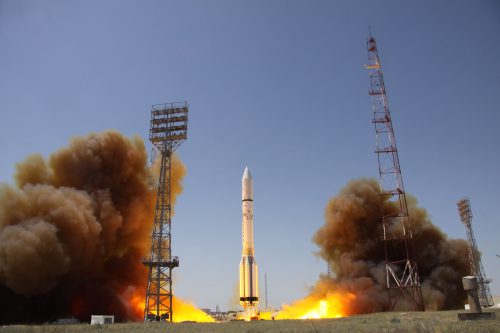 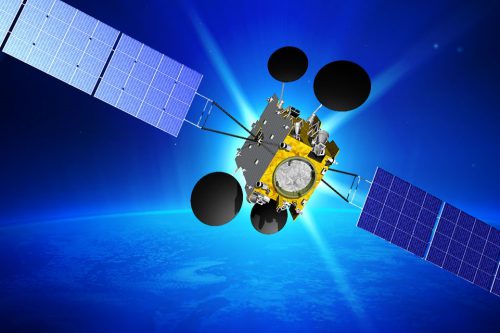 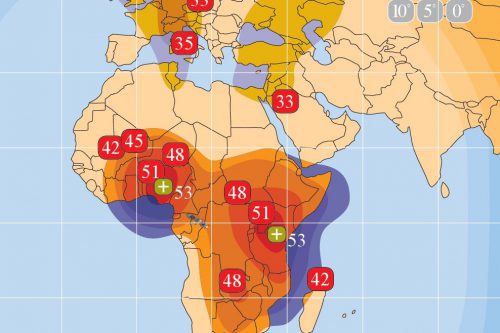 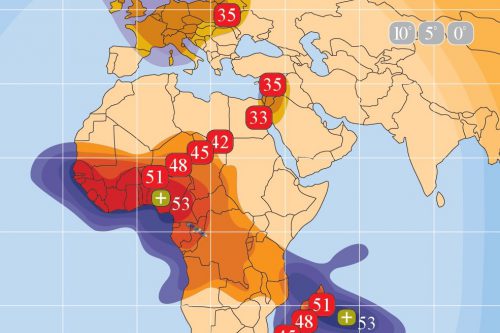 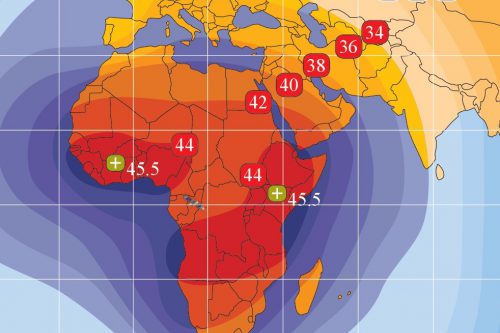 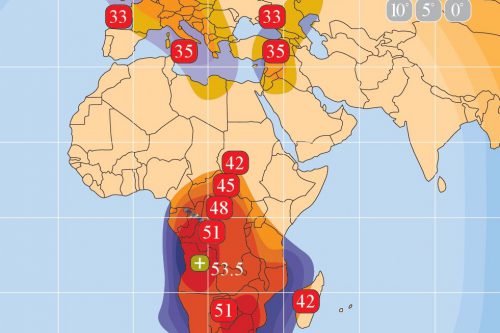