Intelsat-27 satellite was built by Boeing and is operated by satellite operator Intelsat. The spacecraft is based on Boeing’s BSS-702MP Satellite Platform that is capable of hosting powerful communication payloads. It is equipped with two large deployable solar arrays featuring four panels of triple-junction Gallium Arsenide Solar Cells, and onboard batteries to provide power to its systems and the payload. Expected End-Of-Life Power is 11.8kW.

Intelsat-27 was planned to replace Intelsat-34. The satellite was launched on February 1st, 2013 on a Zenit-3SL launch vehicle from the Odyssey launch platform operated by launch operator Sea Launch, but was destroyed after the rocket carrying it to orbit fell into the Pacific Ocean 56 seconds after launch. 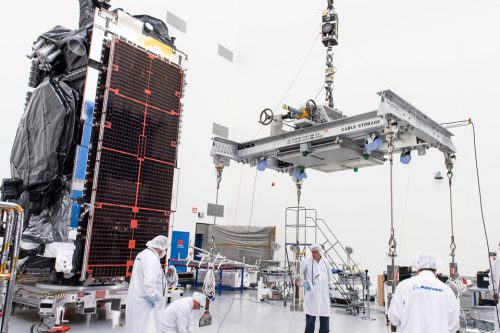 IS-27 constructed by Boeing 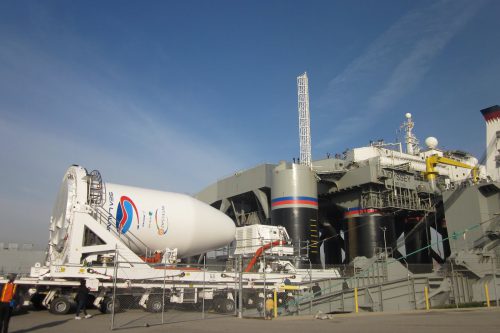 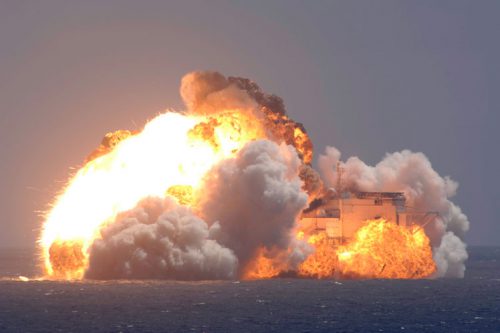 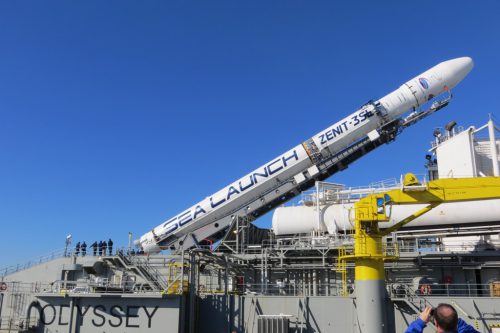