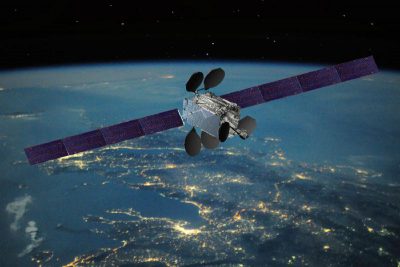 The satellite was originally scheduled for launch in 2009 but was delayed and finally launched on July 16th, 2011 on a Proton M carrier rocket operated by launch operator ILS from Cosmodrome Baikonur launch site in Kazakhstan. 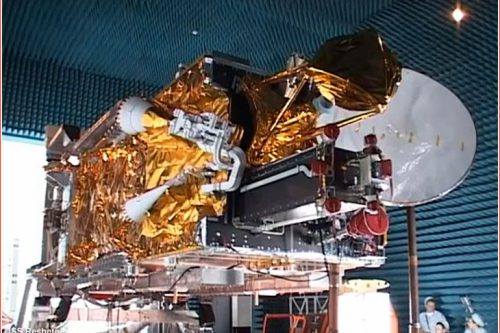 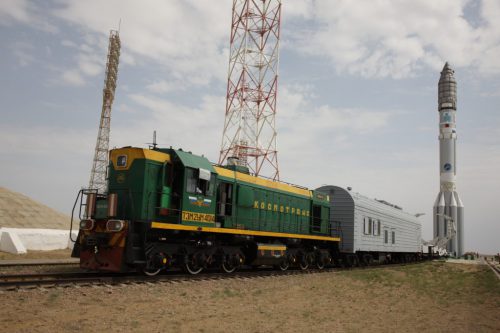 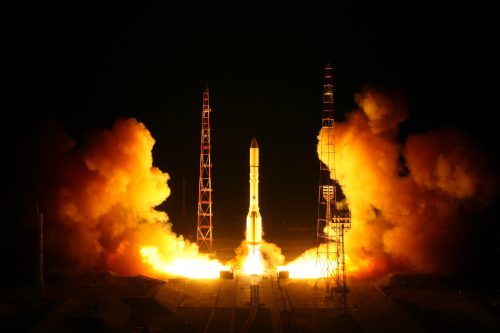 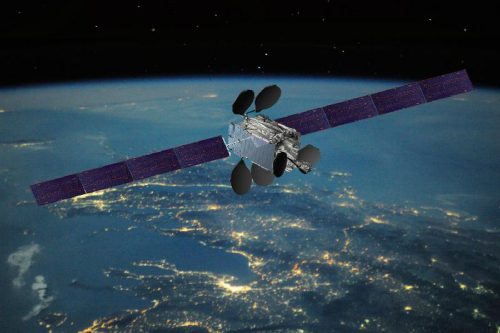