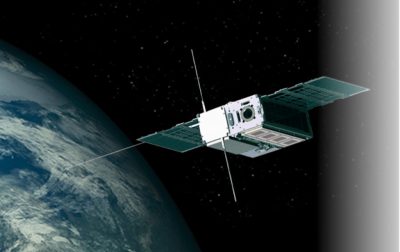 Kepler, based in Toronto, Ontario in Canada, was established in 2015. The company has successfully launched two 3U CubeSat technology demonstration satellites, the KIPP (Kepler-1), launched in January 2018 and the CASE (Kepler-2), launched in November 2018.

Both satellites are in Sun-Synchronous polar orbits. The Company’s goal is to grow their constellation up to 140 spacecrafts, all located in Low Earth Orbit (LEO). Kepler’s third satellite, TARS (Kepler-3), was launched in September 2020.

The names KIPP, CASE, and TARS are taken from the fictitious US Marine Corps robots of the same name in the 2014 film “Interstellar.

Kepler’s satellites have been built by ÅAC Clyde Space, a company based in Glasgow, Scotland that specializes in CubeSat and SmallSat production. The company plans to construct its own satellites. 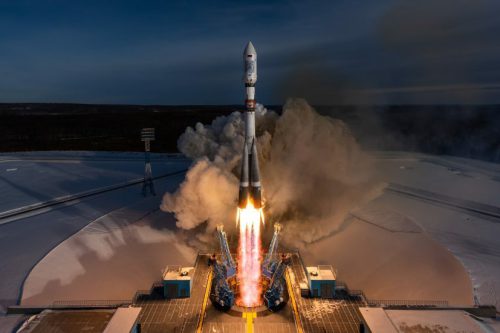 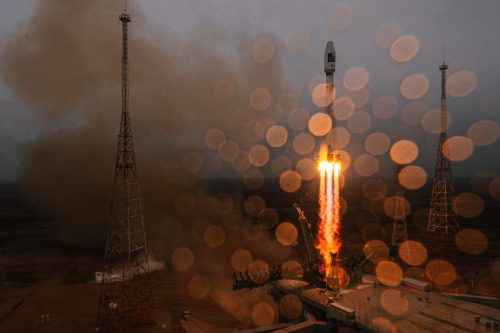 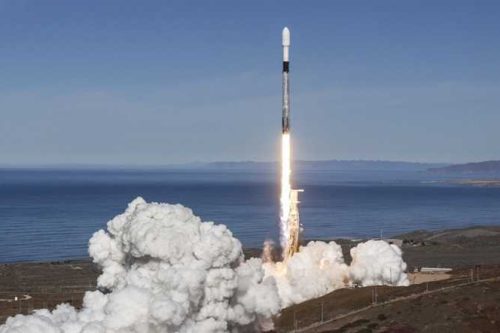 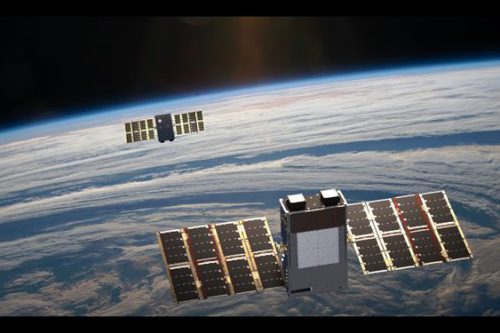 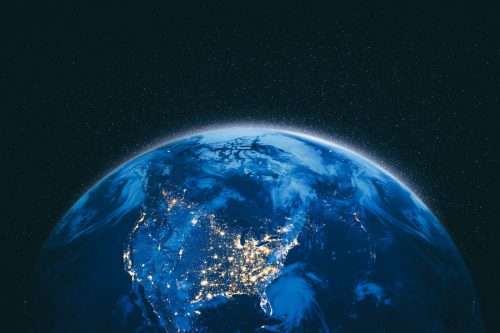 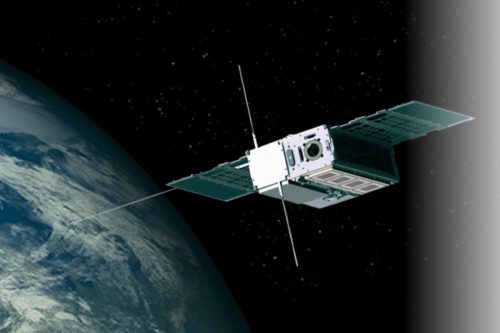