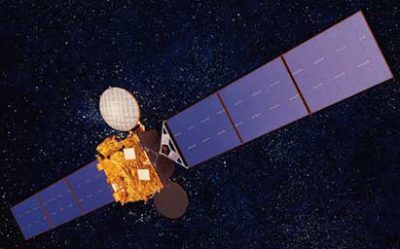 Satellite operator SKY Perfect JSAT ordered the Superbird-8 satellite in 2014. The spacecraft was constructed by Mitsubishi Electric (MELCO), based on their DS-2000 bus, and was the successor to its Superbird-B2 satellite. Superbird-8 is located at 162° East longitude and has a lifespan of a minimum of 15 years. It will carry high-performance Ku- and Ka-band transponders and will provide satellite communications services mainly in the Japanese market.

SKY Perfect JSAT Corporation announced in April 2014 that it has concluded arrangements to procure Superbird-8, a successor to its Superbird-B2 communications satellite. The satellite was damaged in 2016 during transport to the launch site, with the required repair delaying the launch by about two years, with JCSAT-16 to fill in for the Ku-band and Ka-band capacity.

The new satellite is to take the place of the aging Superbird-B2 satellite in geostationary orbit at 162° east longitude which will reach the end of its designed service life in 2015. Also aboard is the DSN-1 X-band communications payload built and operated by DSN Corporation for the Japanese Ministry of Defense.

Superbird-8/DSN-1 was successfully launched in a dual launch with HYLAS-4 satellite for satellite operator Avanti, on April 5th, 2018 on an Ariane 5 rocket booster operated by launch operator Arianespace from the Kourou Space Port in French Guyana. 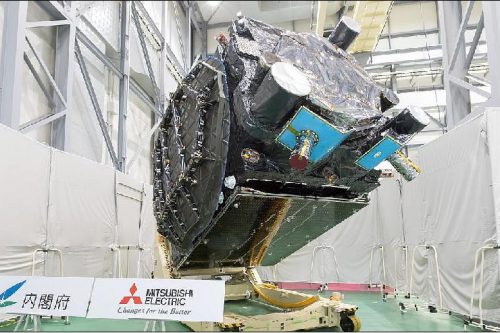 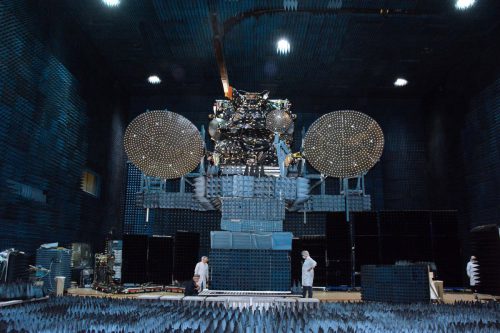 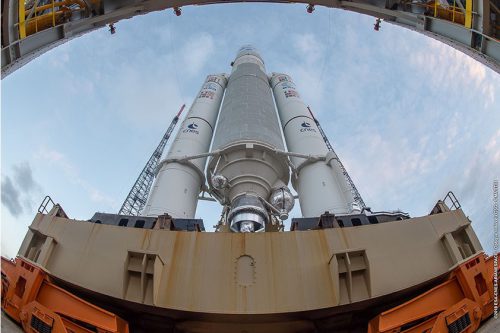 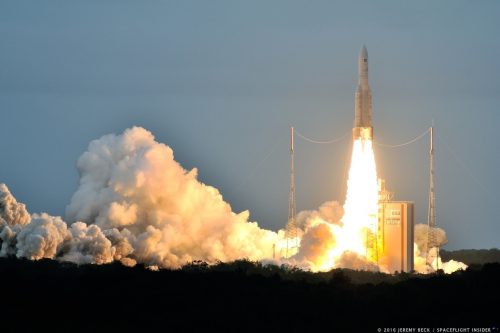 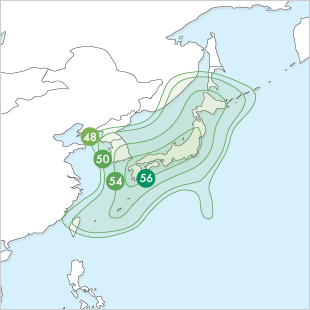