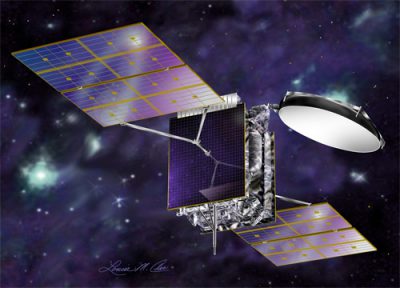 The GE-5 satellite was the former Argentinean Nahuel 1B satellite, which was sold to GE Americom when the Argentinean owner did not need the spare and modified to the new owners needs. Nahuel-1B was built as a spare satellite and planned to be launched by the CGWIC Long March CZ/3C rocket.

AMC-5 was launched on October 28th, 1998, on a Ariane 44LP  rocket operated by launch operator Arianespace from the Kourou Space Port in French Guiana. 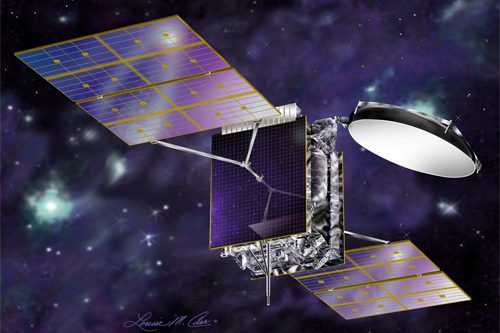