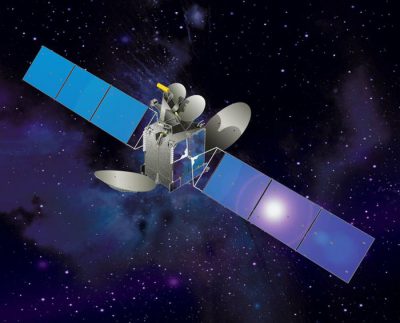 In 2017 Spacecom leased transponders on AsiaSat-8 from satellite operator AsiaSat, since it lost the AMOS-6 satellite during launch. Spacecom will use it as AMOS-7 positioned at 4° West.

AsiaSat-8/AMOS 7 is a Space Systems Loral (SS/L) 1300-series satellite equipped with 24 Ku-band transponders and a Ka-band payload. Located at the orbital location of 4° West, AsiaSat-8/AMOS 7 Ku-band payload is fully leased for services including DTH television, private networks and broadband services.

The 4,535 kgs AsiaSat-8 will off the highest downlink power in the region. With a power of 8,500 Watt, the spacecraft is the most powerful member of AsiaSat’s fleet.

AsiaSat-8/AMOS 7 was launched on August 5th 2014 on a Falcon 9 rocket from launch operator SpaceX. 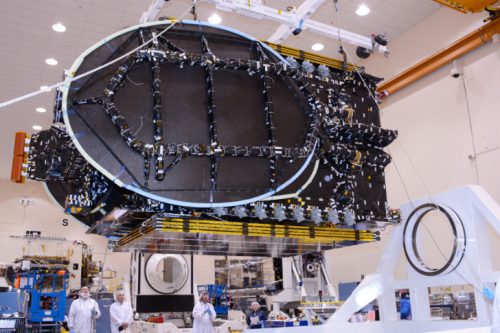 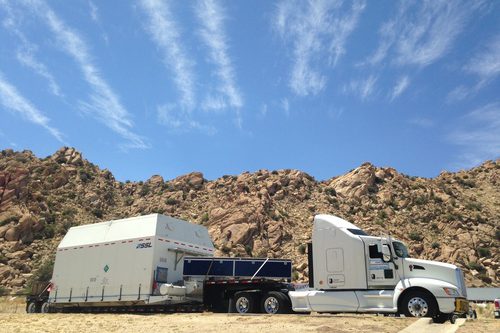 SSL Trucking AsiaSat 8 to launch base 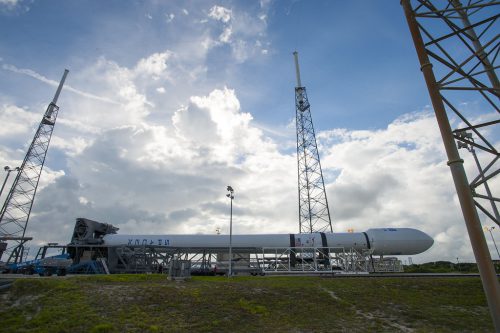 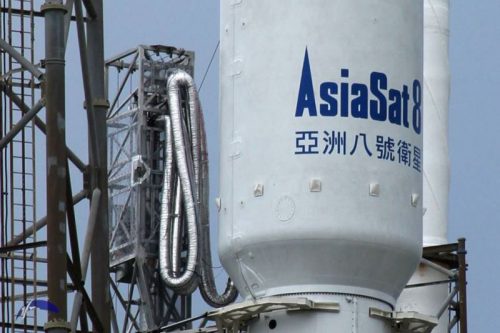 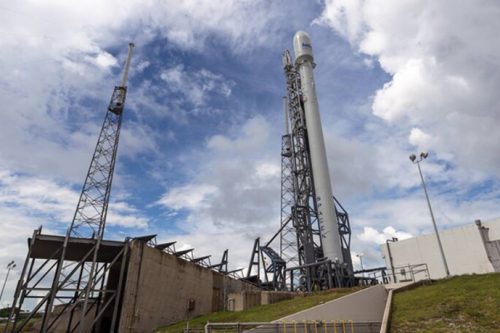 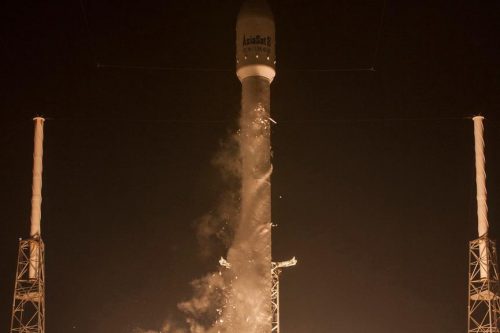 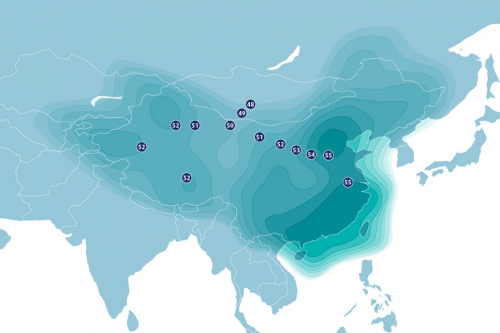 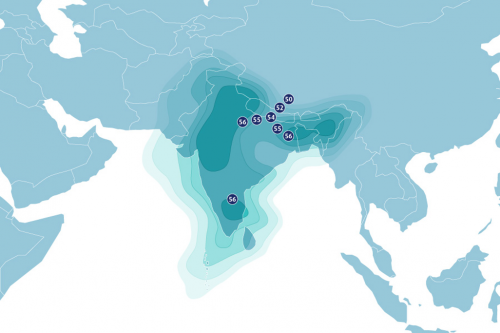 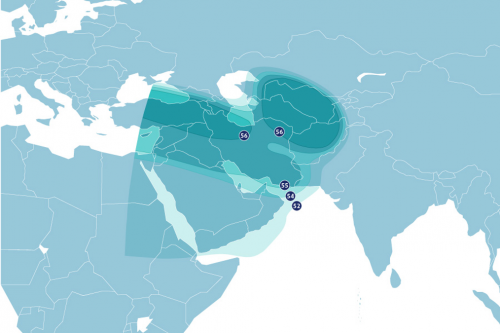 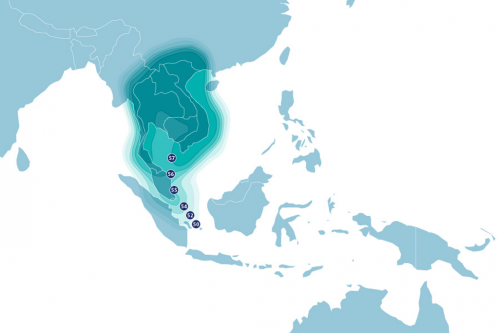 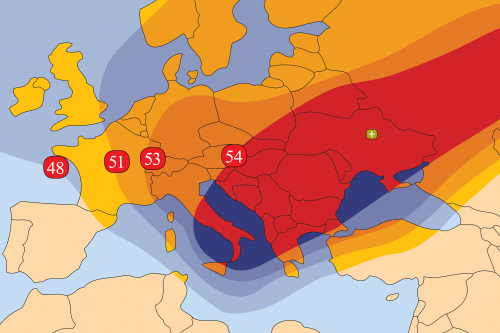 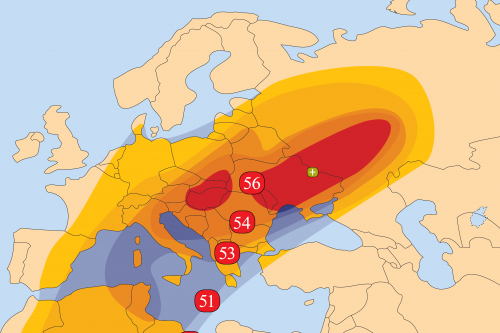 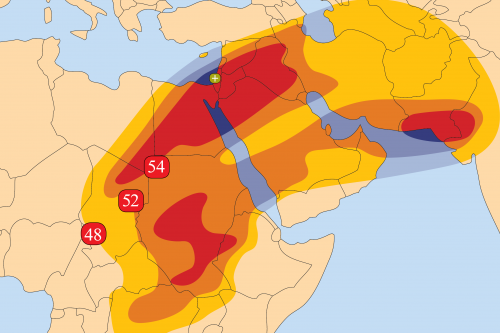 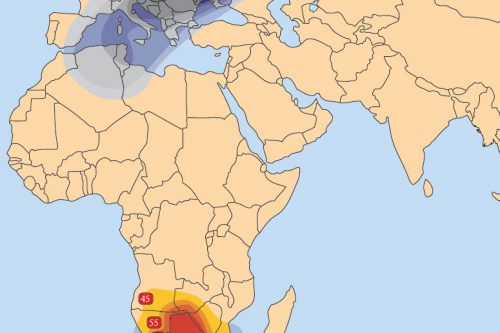