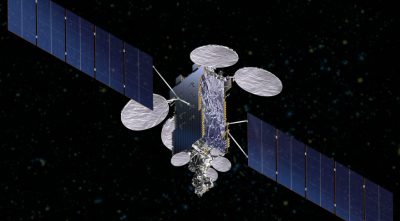 ArabSat and King Abdulaziz City for Science and Technology (KACST) announced in April 2015 the orders for two communications satellites, ArabSat-6A for ArabSat and Hellas-Sat 4/SaudiGeoSat 1 for Hellas-Sat satellite operator from Greece.

ArabSat-6A, located at 30.5° East was designed for a 15-year service life, and will be manufactured by Lockheed Martin in Denver, Colorado USA. The satellite will be built on a modernized version of Lockheed Martin’s A2100 bus, which builds on that flight-proven design with advanced innovations including propulsion, solar arrays and electronics.

ArabSat-6A is a high-capacity telecommunications satellite that will deliver television, radio, Internet and mobile communications to customers in the Middle-East, Africa, and Europe. The spacecraft is the largest and most powerful commercial satellite Lockheed martin has ever produced. ArabSat-6A provides advanced Ka-spot Beam communications services and Ku- and Ka-band coverages in addition to other frequency bands. 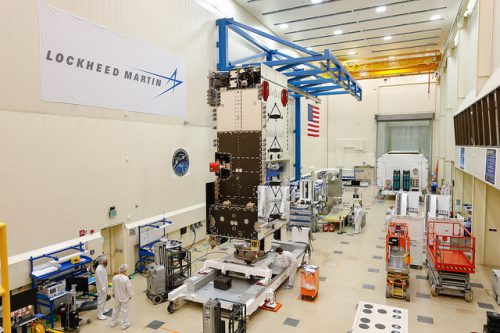 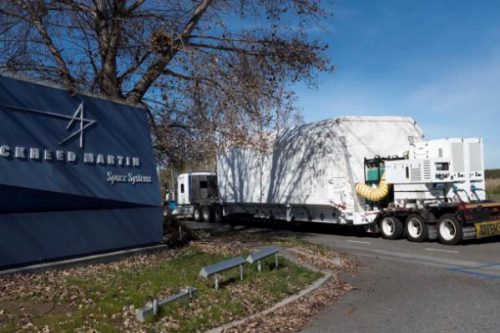 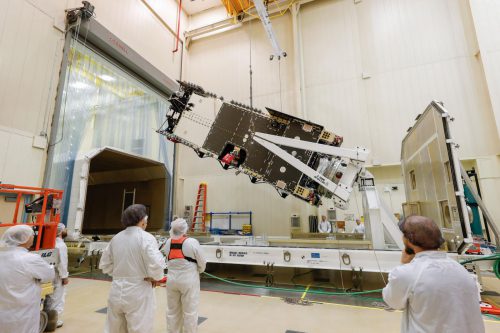 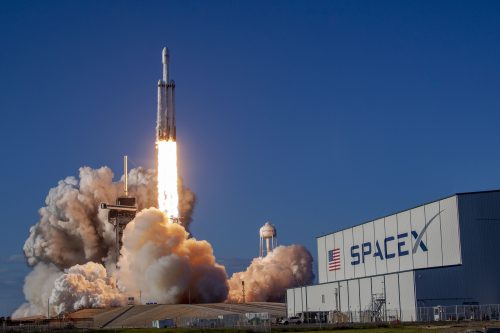 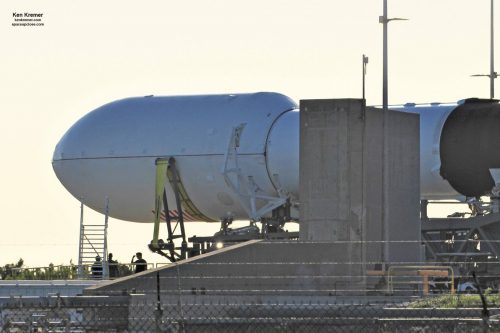 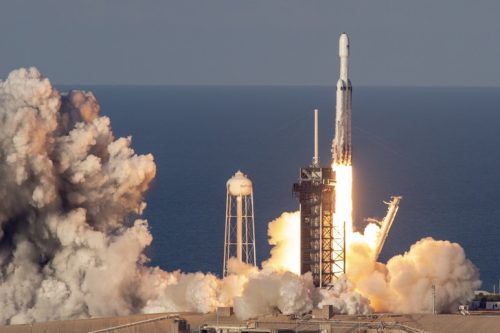 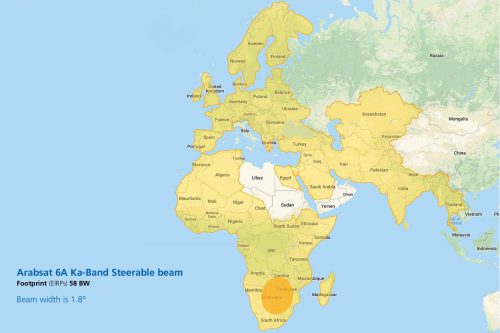 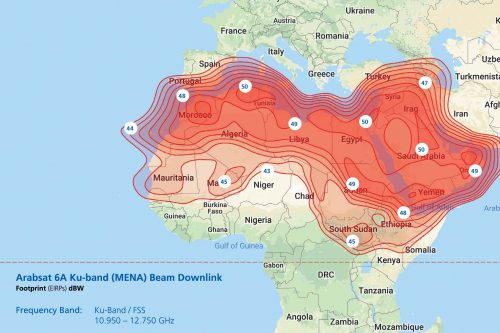