Inmarsat-4 F1 communications is operated by the British satellite operator Inmarsat. The satellite was constructed by EADS Astrium (Airbus Defense & Space) and is based on their Eurostar E3000 bus. It had a launch mass of 5,959kgs at launch and was designed for a lifespan of 13 years.

The Inmarsat-4 series is the fourth generation of satellites for the London-based global mobile satellite communications operator Inmarsat.

On 17 February 2018 Inmarsat-4 F1 experienced outage due to loss of attitude control. 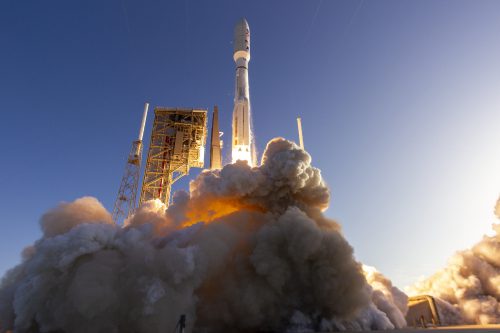 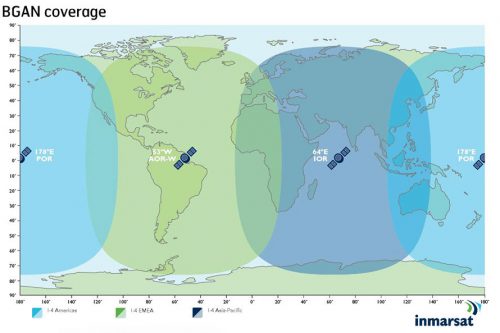 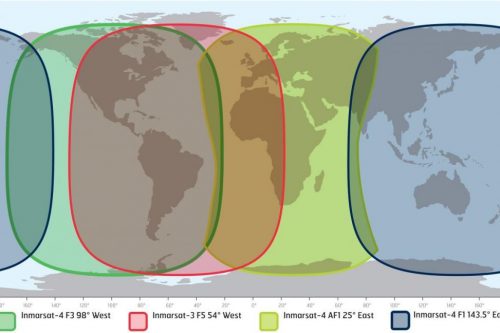