In September 1999 satellite operator PanAmSat ordered the PAS-10 satellite with Hughes Satellite Systems (Boeing Defense & Space). The satellite was based on Hughes HS-601HP platform and carries a total of 48 active transponders, 24 in C-band and 24 in Ku-band, replacing PAS-4 satellite. PAS-10 was designed for 15 years of service.

PAS-10 featured such innovations as dual-junction gallium arsenide solar cells, built by Spectrolab, with the ability to convert nearly 22% of the sun’s rays into electrical power; and XIPS, a xenon ion propulsion system built by Boeing Electron Dynamic Devices (formerly Hughes Electron Dynamics) that is 10 times more efficient than conventional bipropellant systems. With XIPS, a 90% reduction of propellant mass is possible, enabling the customer to opt for more payload, reduced launch costs, longer satellite life, or any combination of the above.

In February 2007 satellite operator Intelsat acquired PanAmSat and all PanAmSat satellite assets were transferred to Intelsat. PAS-10 was renamed of the satellite to Intelsat-10 (IS-10).

Intelsat-10 was successfully launched on May 14th, 2001 on a Proton K rocket booster operated by launch operator ILS from the Baikonur Cosmodrome launch site in Kazachstan. This was the first mission of 2001 for ILS. 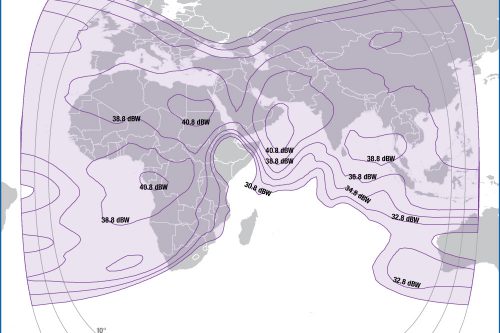 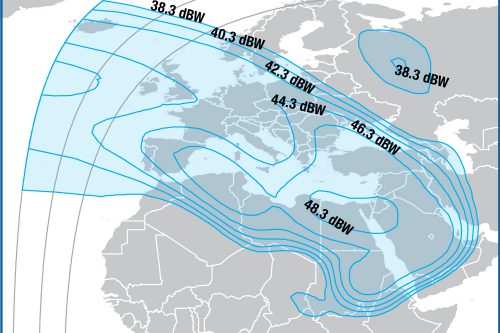 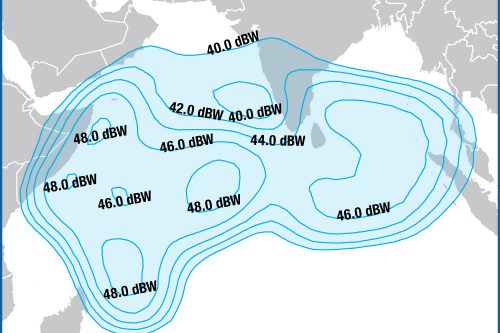 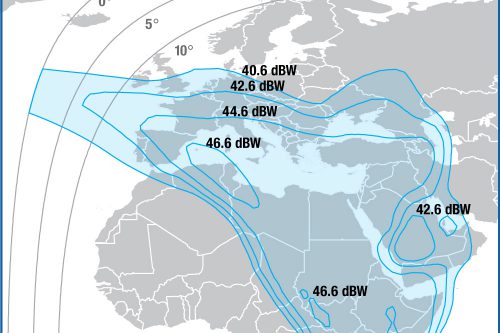 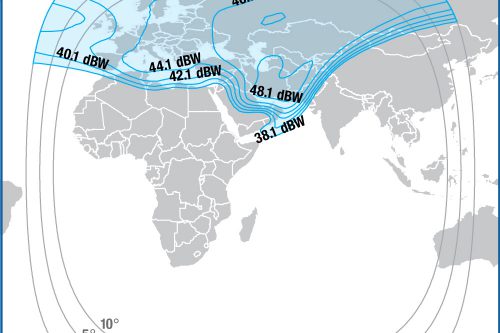