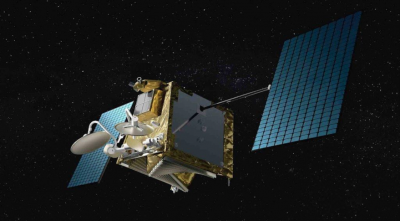 On March 3rd, 2022 OneWeb suspended all launches from the Baikonur Cosmodrome in Kazakhstan and launch operator Arianespace and the Starsem Russian affiliate, suspended the Soyuz launches as the companies rejected steep demands from the Russian space agency Roscosmos, following sanctions from the EU, USA and the UK issued because of Russia’s invasion of Ukraine.

On March 16th, 2022 the company signed a deal with launch operator SpaceX to resume their satellite launches after its Soyuz launch campaign was suspended due to Russia’s war on Ukraine. The first launch is expected 2nd half of 2022.

On April 20th, 2022 OneWeb signed a launch agreement with NewSpace India, Ltd, a subsidiary of ISRO from india for a launch on October 23, 2022 from the Satish Dhawan Space Centre (SDSC) SHAR in Sriharikota, India.

In June 2022 the company signed a launch contract with launch operator Relativity Space to launch satellites in its Gen 2 network on the new Terran R rocket. The launch contract includes a multi-year, multi-launch agreement starting in 2025.

In July 2022 OneWeb agreed on a merger with satellite operator Eutelsat with the objective of creating a single, powerful global player in connectivity and to be able to challenge SpaceX’ Starlink. The deal was valued 3.4 billion USD in an all-stock merger.

On December 8th, 2022 OneWeb launched another 40 satellites on a Falcon 9 rocket operated by launch operator SpaceX. The rocket was launched from Launch Complex 39A (LC-39A) at the Kennedy Space Center in Florida, USA.

On January 7th, 2023 launch operator SpaceX orbited the 16th batch 40 satellites for OneWeb on a Falcon 9 rocket. The rocket was launched from Launch Complex 39A (LC-39A) at the Kennedy Space Center in Florida, USA. 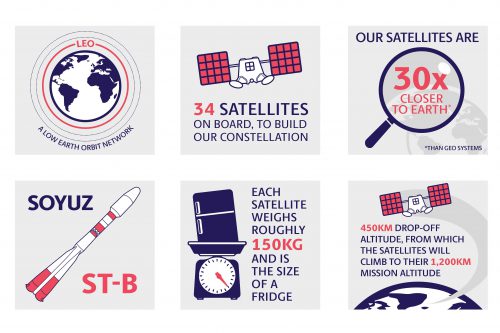 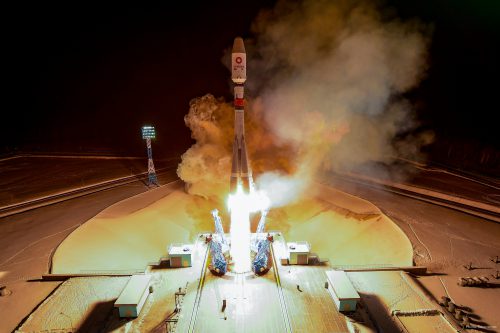 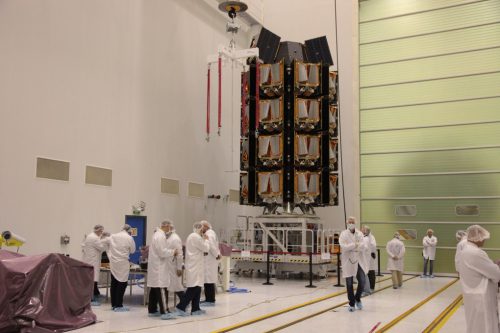 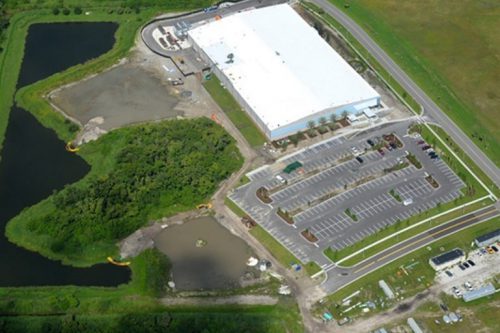 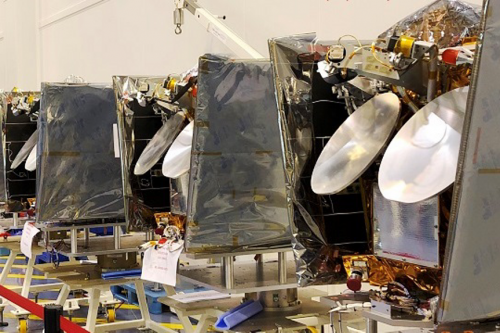 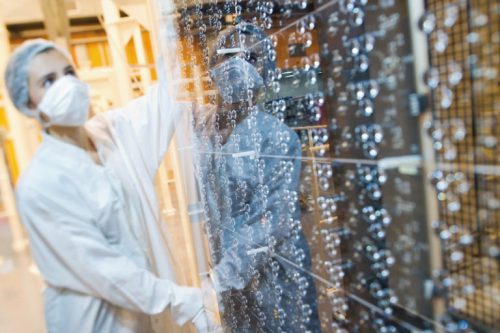 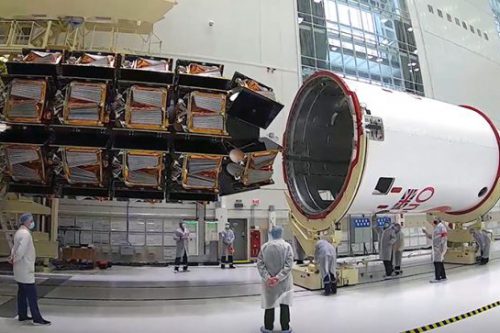 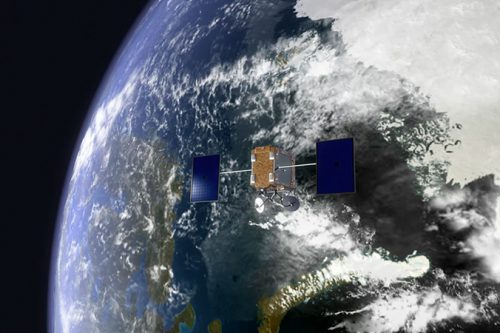