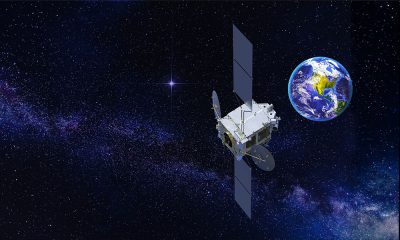 The satellite is dedicated to freeing up the lower 300 MHz of C-band spectrum and will operate in the 135° West orbital slot, to deliver TV and radio to millions of American homes and provide other critical data transmission services.

The SES-22 at 135° West communications satellite was successfully launched on June 29th, 2022 on a Falcon 9 rocket operated by SpaceX from the Cape Canaveral Space Force Station in Florida, USA.

SES and other C-band holders are in line for 9.7 billion USD in total from the Federal Communications Commission (FCC) if they meet its deadlines for clearing 300 MHz of the spectrum.

To meet the FCC’s accelerated deadline of clearing C-band spectrum across the US by December 2023 while maintaining uninterrupted services, SES will launch five satellites, i.e., SES-18, SES-19, SES-20, SES-21 and SES-22 in 2022.

Launch operator ULA is slated to launch two SES C-band replacement satellites in Q3 of 2022, and SpaceX is due to deploy another two later in 2022.

The sixth satellite for SES is being used as a ground spare. 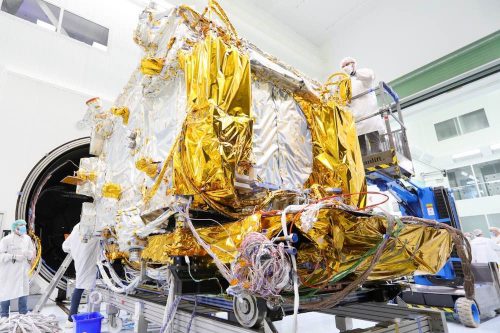 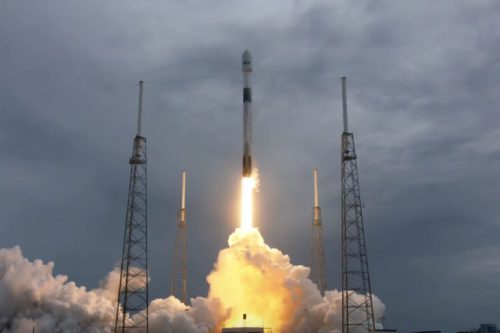 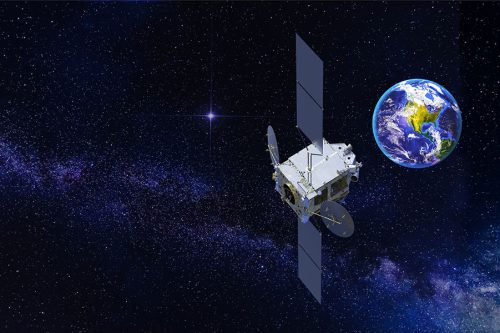