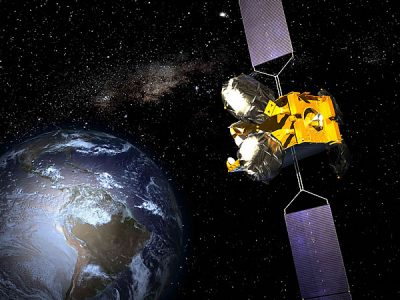 The launch of the Amazonas-2 on October 1st, 2009, allowed Hispasat to double its capacity in the Americas and increase its selection of innovative and high quality communications solutions and services to the continent, in addition to consolidating the Group as the leading company in Spanish and Portuguese-speaking markets.

The high broadcast power of its 64 transponders, 54 in Ku-band and 10 in C-band, together with the advanced version of the Amerhis intelligent processor, made the Amazonas-2 the largest communications satellite with pan American coverage. 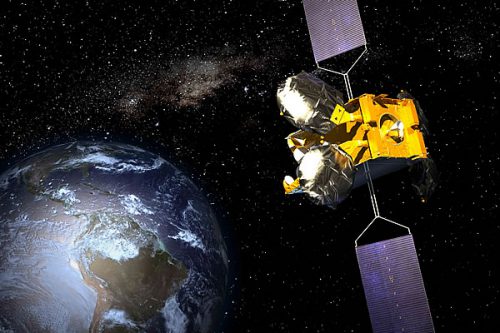 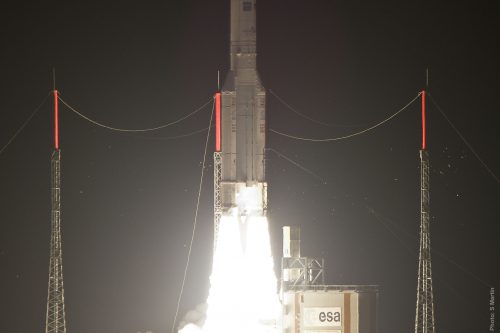 Liftoff of Flight V191 with Amazonas 2 and COMSATBw-1