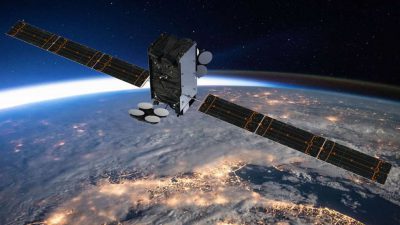 The satellite was ordered in February 2017 from Boeing and is based on their BSS-702MP bus for a launch in 2019 and life time a well in excess of 15 years.

The Kacific-1 payload is designed to deliver uncontended broadband throughput via 56 Ka-band narrow beams, each having a capacity up to 1.25 Gbps, with the highest signal power ever achieved in the region. The beams are selectively tailored to cover precise pockets of demand in a geographically dispersed footprint of 20 Pacific and South-East Asian nations. Strategic positioning of the beams has enabled Kacific to sell capacity in 51 out of 56 beams so far, through take-or-pay contracts, with most beams exceeding 70 percent firm capacity bookings and several being almost saturated.

The JCSat-18/Kacific-1 satellite was launched on December 16th 2019 on a Falcon 9 rocket operated by launch operator SpaceX. 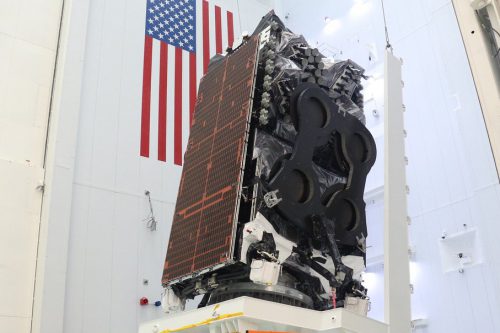 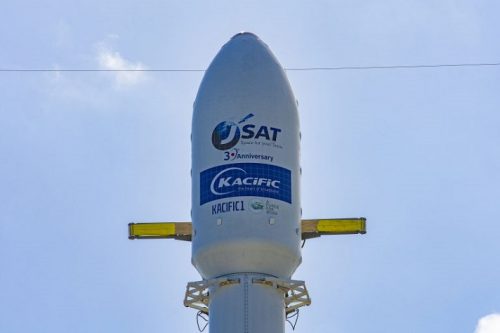 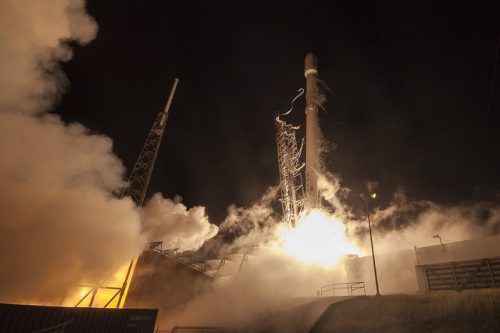 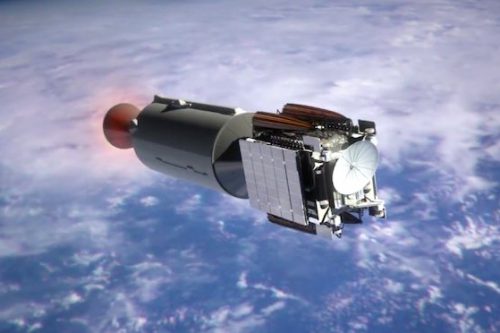 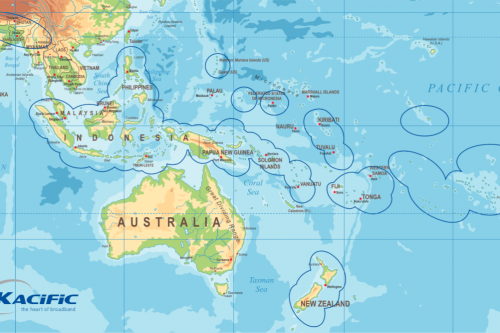