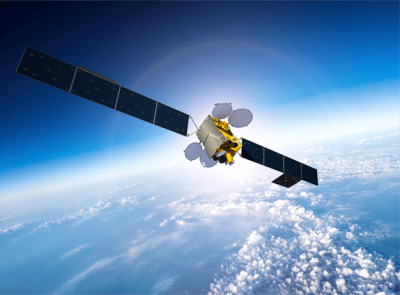 MEASAT-3b is a communications satellite which MEASAT and media company Trans Media operates in geosynchronous orbit at 91,5° East longitude and is co-located with MEASAT-3 and MEASAT-3a. The satellite was constructed by EADS Astrium (Airbus Defense & Space), based on the Eurostar-3000 spacecraft platform, with an investment of approximately MYR1.25bn (370 million USD) and the 5th MEASAT satellite in orbit.

MEASAT-3b had a lift-off mass of 5,897 kgs and was launched on September 12th, 2014, on an Ariane 5ECA rocket operated by launch operator Arianespace. The satellite reached orbital epoch on October 3rd, 2017. 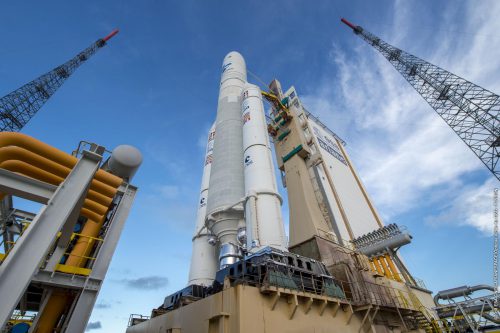 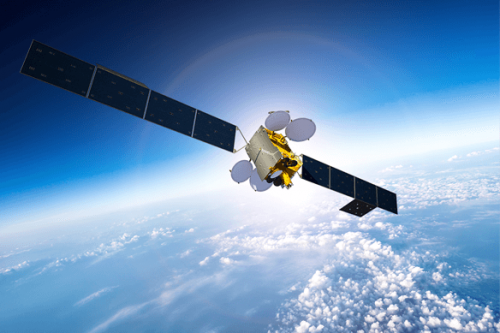 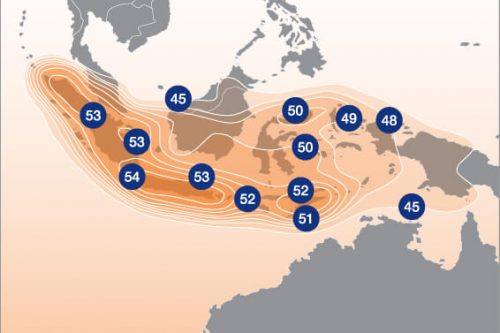 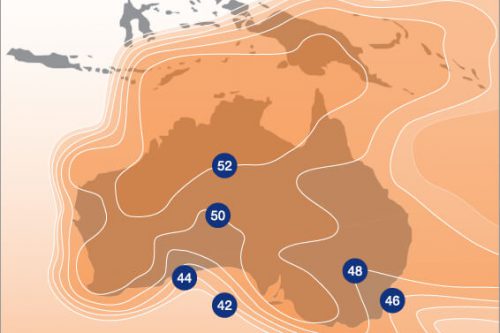 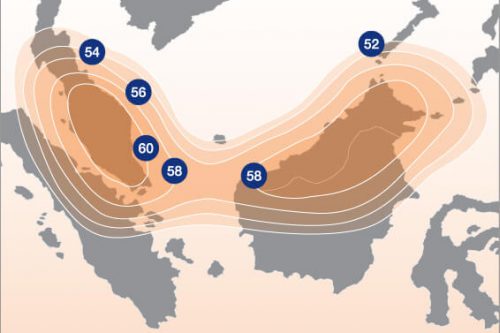 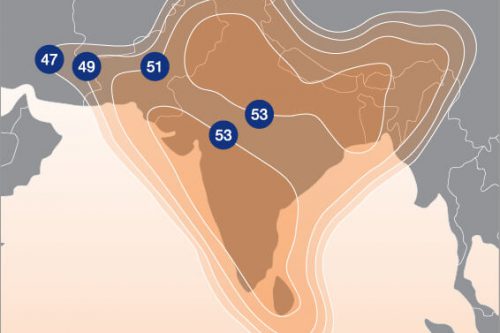