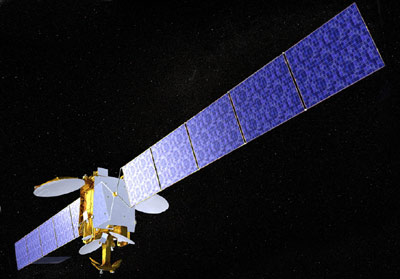 Hellas-Sat is a premium satellite communications solutions provider founded in 2001 and acquired by Arabsat, the 6th largest satellite operator in the world in 2013.

On May 13th 2003 Hellas-Sat 2 satellite was launched aboard of the Atlas V rocket operated by Lockheed Martin, later to become United Launch Alliance (ULA). The satellite, built by EADS Astrium (Airbus Defense & Space) had an expected lifetime of 15 years. This satellite has a rather complicated history; The satellite was ordered by Intelsat satellite operator as Intelsat K-TV and transferred to New Skies Satellites (NSS) as NSS K-TV, later renamed as NSS-6, on 30 November 1998. The satellite was so delayed that NSS did not want it anymore. It was resold to Intelsat in early 2001 and renamed Intelsat APR 3. It should have served at 85.0° East (originally it was planned for 95.0° East). Satellite operator Sino Satellite Communications (aka Chinasat) would use on the to-be-launched Intelsat satellite at 178.0° East. In September 2001, another problem occurred, Intelsat cancelled the acquisition of the satellite because the export license to have it launched in China’s CGWIC on a Long March 3B rocket, was not granted by the US government. 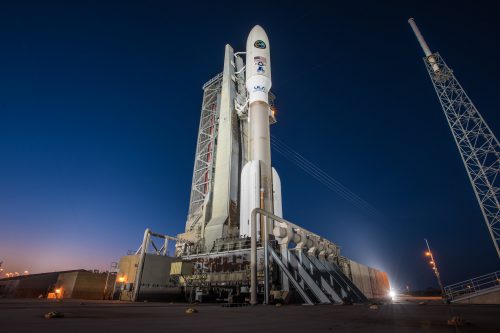 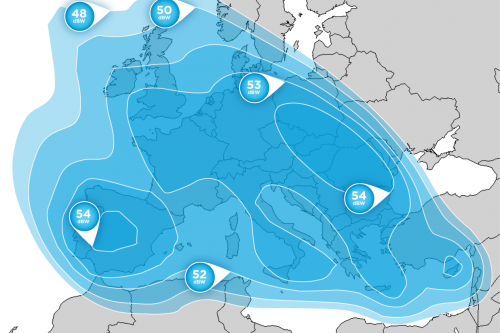 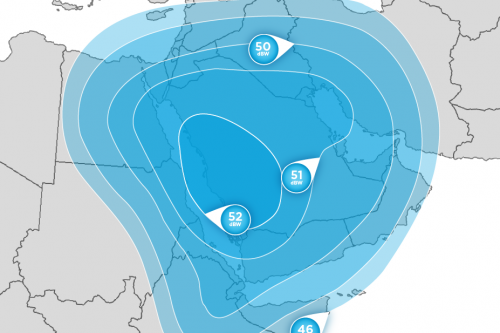 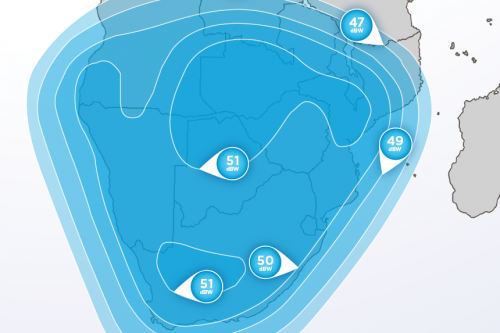